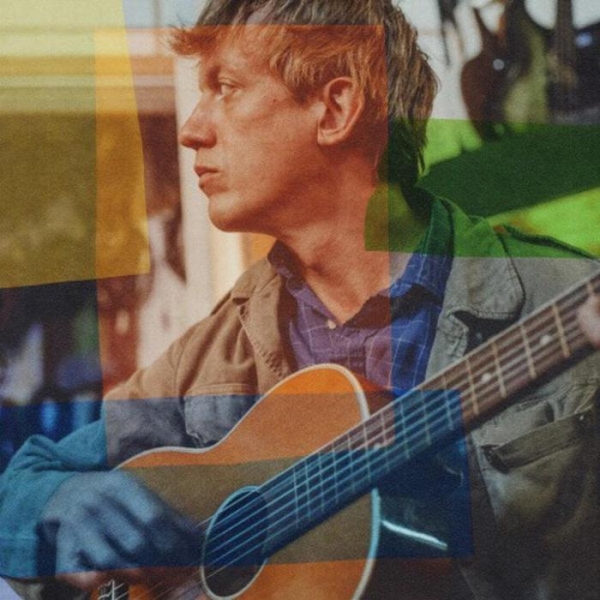 So far, Steve Gunn has been known as a guitarist who also happens to sing a bit on the side. A return to fully inspired form after a few somewhat formulaic records, Other You impresses most of all with its warm melodies - and the increasingly versatile manner they are delivered with.

Recorded in Los Angeles with producer Rob Schnapf (who has previously worked with Kurt Vile, Beck and Elliot Smith), Other You may initially seem tender and unassuming to a fault. In a world led by the loudest bangs, delicately drifting (and ultimately deeply resonant) songs such as “Winter River” (with UK folk legend Bridget St. John on backing vocals) seem at risk of evaporating into a hazy West Coast sunset. That is before the subtle hooks start to dig their claws in.

The presence of key collaborator Justin Tripp from Gunn’s earliest song-based albums suggests another swampy groove celebration in the style of 2014’s mutant Americana masterpiece Way Out Weather. Although it is a far gentler and brighter proposition, Other You presents a similar repositioning of Gunn as an artist. No longer a straight-up guitar-slinger, Other You offers Gunn as a subtly psychedelicized singer-songwriter who still has a fair bit of the weirdly coloured mud accrued from collaborations with the likes of Black Twig Pickers stuck under his fingernails.

Gunn has described how the recent enforced break from a hectic touring schedule allowed him to reconsider the merits (or otherwise) of recently accumulated ideas. The ensuing rethink has led to startling surprises such as “Reflection” (a soaring, gently pulsating, electric piano-led power-pop ballad with a miraculously assured vocal – lead and harmonies – from a musician who appeared to think of singing as something he had to do between bouts of fretboard acrobatics) and the chiming, freely floating Alice Coltrane-meets-mid '70s John Martyn instrumental “Sugar Kiss” (with reliably excellent Mary Lattimore on harp), which offers a cuddlier side of the experimental muscles flexed as part of the Gunn-Truscinski Duo.

Other You isn’t quite perfect. The album leans too heavily on dreamy tempos; more of the ‘motorik’ reverberations of the Grateful Dead-jamming-with-Neu! gem “Protection” wouldn’t go amiss. Gunn’s step into the unforgiving glare of the spotlight as a singer coincides with some fairly densely cryptic lyrics, too. Such misgivings are minor gripes when faced with closer “Ever Feel That Way”, a life-enriching anthem for empathy and mutual care (with subtle echoes of the criminally underrated British folk-rock legend Michael Chapman, whose last two albums Gunn produced, perhaps).