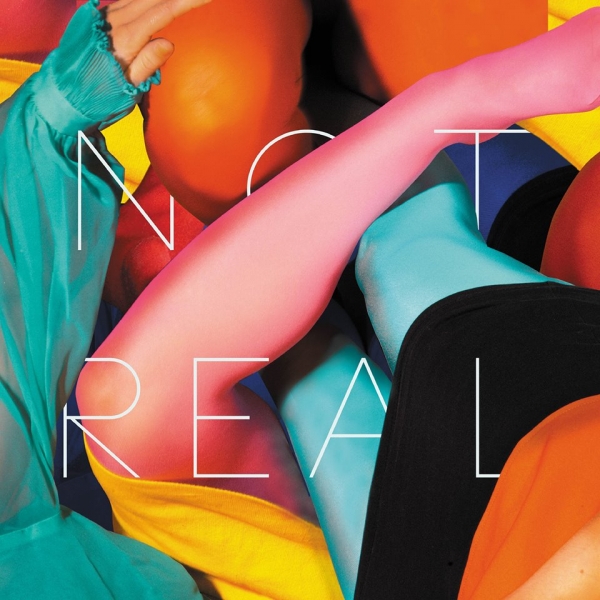 The first Stealing Sheep album, Into the Diamond Sun, was an almost aggressively eclectic affair; a hat-trick of EPs that preceded it seemed to have the Liverpool trio in two minds about whether to play things relatively straight, with plenty of Fleet Foxes-flecked folk making the cut, or take a sharp left turn towards experimental territory; in the event, the LP had them opting for the latter. It swung, pretty wildly, between endearing eccentricities at some points and affectations that felt more than a little forced at others; despite it being a bit of a kitchen sink job, though, the intelligence and economy with which they used harmonies as the bedrock of the album at least guaranteed it a sense of cohesion.

Their work in the intervening three years has done little to suggest that their appetite for diversity has been pared back at all; they’ve scored their own soundtrack for an obscure seventies science fiction film, performed a live set of David Lynch covers and opened for fellow art-pop purveyors St. Vincent and alt-J. It’s surprising, then, to note that Not Real feels a little more streamlined than its predecessor; it’s not necessarily any less experimental or ambitious, but there’s less of a sense that the band have simply thrown everything at the wall to see what might stick. The scattergun sonic approach of Into the Diamond Sun is eschewed in favour of a primary palette of sleek synths and snappy programmed drums; there’s still plenty of unusual instrumental flourishes, but they rarely feel as if they’re there for the sake of it.

Again, harmony is key. The subtle vocal interplay between the trio helps hold together the more minimal efforts on the album - the off-kilter pop of “Love”, for instance, or the gorgeous acoustic cut “Evolve and Expand” - and provides a rich extra layer to some of the album’s busier moments. There’s more than a touch of Warpaint to the standout “Greed” - flickers of brass working incongruously well against thumping, mechanical percussion - and it’s the vocals that feel like the only constant on the title track, too, amongst a sea of juddering electronics and a beat that shifts shape throughout.

As with Into the Diamond Sun, Not Real is not an entirely smooth ride - the breezy “This Time” sits uncomfortably between the considerably more dense “Not Real” and “Greed”, whilst the refrain on opener “Sequence” - “too much of a good thing” - is borne out on the cluttered “Apparition”. That’s perhaps to be considered an occupational hazard, though, in the making of a pop album as ambitious as this; consistently intriguing and occasionally glorious, Not Real feels like a genuine step forward.