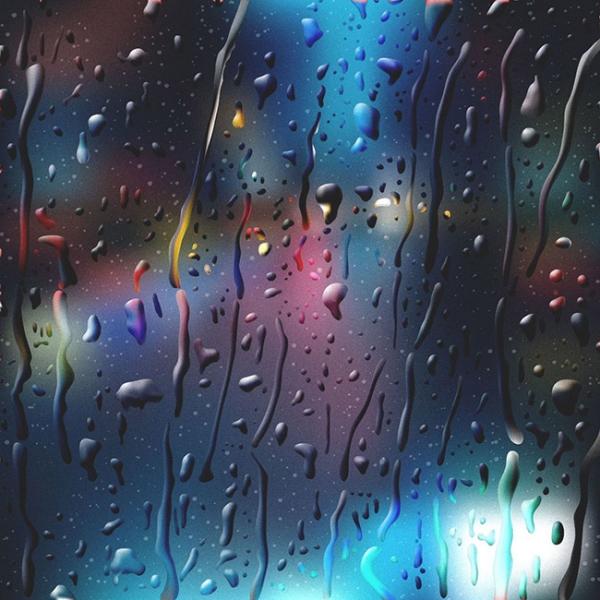 When Spector wrapped up the album cycle of their 2015 gem Moth Boys, the band’s future seemed uncertain from the outside. They lost two members, left Fiction Records, and went offline for months.

They broke the silence by releasing three EPs, none of them particularly outstanding, but enjoyable nevertheless. If anything, those EPs served as a reminder that Spector are still there, working on new sounds. When the time comes for their long-awaited next album, will it be something remarkable, something that will launch the London outfit to new highs and keep their promise to never fade away? Alas, Now Or Whenever only sinks to new lows before it dissolves in a stream of creative nonsense.

The album is not devoid of highlights, but those are still outweighed by questionable stylistic decisions and overall incompleteness. If Now Or Whenever sounds like something hastily made in one session rather than carefully prepared over years, that’s because it is. When it comes to lyrics, it feels like Fred Macpherson is just throwing random words together. "The tabs that we left open but we never read / Our parents looking up addresses in the A to Z", he sings on "No One Knows Better". Does this mean anything, or is it just lazy rhyming?

Spector still excel at introspective exploration of nostalgia, memory, and the passage of time. On their exuberant breakthrough hit "Chevy Thunder" almost a decade ago, Macpherson suggested stealing "your father's car" and going on a wild adventure. Now he plaintively asks his companion "Do you wanna drive with me? / Do you wanna dive? / Back into ubiquity”. Never has the word ubiquity sat so comfortably in a song. Now Or Whenever mostly comes alive when it pulls back and allows the personalities behind it to shine through. A line like "Do you think about the ways we’ve changed? Doesn’t it feel strange?" is simple, but it's honest and bittersweet.

Plenty of good ideas are scattered across this album, but they never align to form a solid whole. Just when you begin to enjoy a song, it gets thrown off balance by an odd chord, a random arpeggio, or a confusing lyric about pregnancy tests and avocados. "D-Roy" may be the first coherent track, and it's okay that it plays like the amalgamation of every song on The Strokes' The New Abnormal, but unfortunately Spector take almost half an hour just to get there. By then, it only sounds out of place.

As genres become obsolete, there is nothing wrong with an album incorporating a little bit of everything. The issue with Now Or Whenever is that no effort was made to combine its various musical gestures in a way that makes sense. These songs don't fit together because all the interesting elements exist in parallel instead of complementing each other. This is Spector's first album with live instruments, and Jed Cullen's guitar sounds amazing, but what's the point if it doesn’t elevate the vocals? Macpherson’s tenor voice is powerful as ever, but it would be nice to actually understand what he's singing about. And will someone please turn off that chirping arpeggiator in an otherwise gorgeous and anthemic "An American Warehouse In London"?

So much is happening on Now Or Whenever, but it somehow adds up to even less than the sum of its parts. The lack of restraint or direction unironically reminds of Corey Feldman’s musical experiments when in fact the album was produced by Rich Turvey, who did some fantastic work with Blossoms, Vistas, and The Courteeners. Whole elements could be removed, leaving this LP some space to breathe.

Maybe it will sound great in a live setting. After all, Spector's devoted fans have always made their concerts feel like a party; Moth Club like Wembley Stadium. But it’s strange to force yourself to love a band whose latest record was created with no listener in mind. So who was Now Or Whenever made for: Was it for the fans? Or was it just a playground for Spector to mess around and self-indulge?