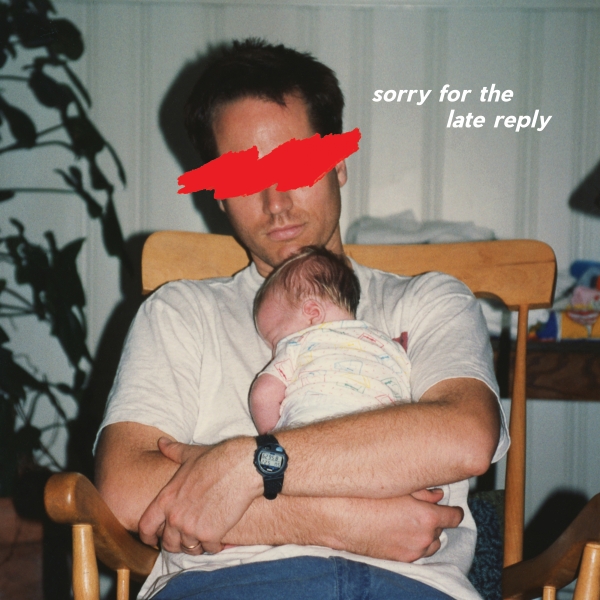 At first glance, the backstory to Sløtface’s new album, Sorry For The Late Reply, promises much for their highly-anticipated second release.

Recorded with Odd Martin Skålnes (Sigrid, AURORA) and initially toured throughout Norweigan prisons as part of a national arts initiative, it appeared to coalesce perfectly with the sentiment driving their debut, Try Not To Freak Out. Plump with calls for gender equality and tackling a range of other such pertinent societal issues, there was plenty of hope that Sorry For The Late Reply could develop the themes laid down on their punchy and provocative debut. Unfortunately, while containing the same signature energy and urgency, Sløtface’s follow-up lacks much of the dynamism showcased on that first record.

While “Passport” successfully portrays the experience of vocalist Haley Shea questioning the integrity of her parents’ home country, the USA, against that of her birth, Norway, elsewhere both her lyrics and the band’s performances lose much of their potency. The ‘anthemic’ opener, “S.U.C.C.E.S.S.”, clumsily tackles the issue of immigrants having to go above and beyond to succeed in Norway, whereas “Telepathic” best presents the sense of aimlessness and boredom many people experience in their daily lives by itself conspiring to be both aimless and boring.

“Passport” aside, there are occasional instances of the band reigniting the spark that made their debut so electric. “Stuff” excellently explores the internal crisis management that often takes place post-breakup, as Shea reduces the status of items in her old flat to “just stuff” in order to minimise impact. A change in tone, both in her singing and the instrumentation, as she confesses to being “by myself” breaks the mirage however, resulting in a moving, intricately-packaged three minutes. The heavier vibe to “Crying In Amsterdam”, as well as its piano reprise to end the record, are also both greatly welcomed, testament to the variation and gut-punching panache the band are capable of conjuring.

Unfortunately, there are too many missteps for this to feel like any kind of progress on their debut, even if the sentiment behind the tracks remain essential. Sløtface clearly still have much to say; they just need to work out a way of rediscovering their voice.