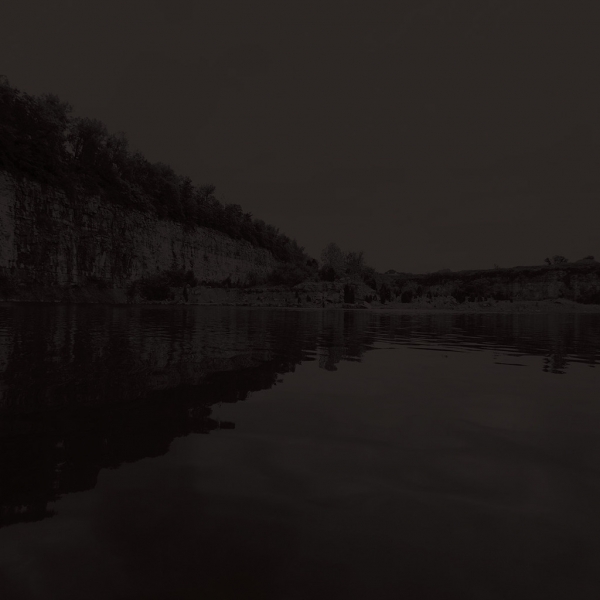 When a band has a back catalogue which consists of two albums and one EP, recorded and released over a five year period more than two decades ago, one might feel that a reissue box set of the band’s work may seem, even to put it kindly, a fucking stretch. When that band is Slint and the reissue concentrates on their mouthwateringly influential album Spiderland, it’s a fair bet that all will be forgiven by even the tightest mouthed and narrow-eyed of message board mumblers. Just as others will be criticized for half-arsedly reforming their 90s band and Slint shall be given a pass, one would imagine that will be the same case with this release.

To an extent, though, that’s fair enough. Spiderland is, without any reasonable doubt, one of the truly great albums of the last 25 years, certainly one of the most often referenced and, until the reformations and festival shows, something of a holy grail to fans of alternative music (because to ghettoize Slint as “math” or “post” anything at all is to reduce them to a genre specific effort, rather than the genre-defying force they really, briefly were). Slint had, and continue to have (though the laws of diminishing returns apply here), lustre, mystery – a shadowy, brilliant presence that shone momentarily in the shape of four heads bobbing in the water of Will Oldham’s cover shot and echoed through a wealth of other artists for years following. Slint, and Spiderland in particular, were and are Pretty Important.

What strikes quickest and strongest about this set is the ephemera and photography included in the 140-page book. Slint were young. Ridiculously young. They look like children playing dress-up as a garage band as they are snapped piecing together the yellow brick road that would lead to this forward-looking, reverberating classic . As each page is flicked through, each image revealing a fresh set of expressions on the teenage faces of Brian McMahan, David Pajo, Todd Brashear and Brit Walford (earlier with original bassist Ethan Buckler) a new smile is raised. As they evolve from Squirrel Bait to Slint we can actually watch them physically grow. It certainly tugs away that old veil of mystery but it adds a fresh aspect to your appreciation – you begin to marvel at them anew. The details and dates of gig posters, the band billed with Urge Overkill or Big Black at tiny club shows add a specificity that’s definitively not to be found on the album itself. It’s like being allowed behind Oz’s curtain – but not necessarily to experience disappointment, more a kind of fulfillment after a long time of wondering.

The remaster job on the album is unintrusive, clear and true to Brian Paulson’s stark, direct production job, as one would expect from the masterful Bob Weston (Shellac). Album centerpiece “Washer”’s incomprehensibly beautiful, simultaneously chilling repeated guitar lines branch out and through the mix with a new clarity, certainly, and Brian McMahan’s strained, ever-awkward mutterings are a tad more easily deciphered but this is no saccharine touch-up job – the whole record is given a new level of lucidity and accessibility in a way that never compromises what would appear to be the band’s intentions.

The creeping explosion of “Good Morning, Captain” remains a haunting and haunted tale of seafaring suffering, “Breadcrumb Trail” still surprises with its iconic opening harmonics and “I stepped out on to the midway/I was looking for the pirate ship” intro…in fact every track rings with future possibilities, the sonic foreshadowing of a hundred bands to follow, many now passed themselves.

When we get into the guts of the set, the demos, practice room sessions and outtakes we get a mix of tracks that vary wildly in both performance and recording quality as well as in how fully realized they are. The rehearsal room versions of the album tracks themselves are interesting fossils – but very close to being fully formed. The real pique of curiosity comes on Spiderland outtake “Pam” which is a pace-shifting chugger that has more metallic leanings than the rest of the album and was probably a smart omission. There’s also much value to be found in “Todd’s Song” and “Brian’s Song”– representing, as they do, sketches of a possible further, even deeper into the ether god damn weird post-Spiderland album. “Brian’s Song”’s soulless, clipped, click-track drums are particularly memorable.

There’s a pretty glorious, surprisingly faithful live take on Neil Young’s “Cortez The Killer” which will prove catnip for some, and there are even more, lower-fi versions of album tracks – even the most basic ‘riff tapes’ are included. It sometimes feels like its been compiled by someone who would call the writing on the back of a shampoo bottle ‘literature’ just because it had words printed on it.

If this is “math-rock” then we’re really being shown the workings. (Sorry.)

That holds true even more so for Lance Bangs’ anticipated film ‘Breadcrumb Trail’ included here in all its excellence. It IS a very good film about music indeed and tales of making friends with Glen Danzig and going out on the road with him, threatening to punch Ian McKaye and pulling a shotgun on Albini are as entertaining as they are unexpected. Yes, there’s a darkness to it all, and Brian did indeed check into a mental health facility following the recording of the album, but for the most part these were over-energised, happy homelife, teenage pranksters who may or may not have recorded someone doing a shit and then put that recording on their debut Tweez. They are men of course, not myth.

Ultimately a great record should be celebrated, a near-legendary, almost magical record even more so, of course. The value of this box set is entirely to be judged by your wants and needs as a Slint fan – if you’d like to maintain the shrouded, shadowy mystique of those black and white bobbing heads, those six cryptic songs and their simultaneous depth and simplicity stick with your old vinyl copy and continue to marvel for years to come. However, if you want to see behind the veil, let the immortal take a human form and find out about a prodigious bunch of Louisville kids who somehow invented another kind of music then get stuck in, there’s a wealth of delicious treats held within this set to more than sate your curious appetite.