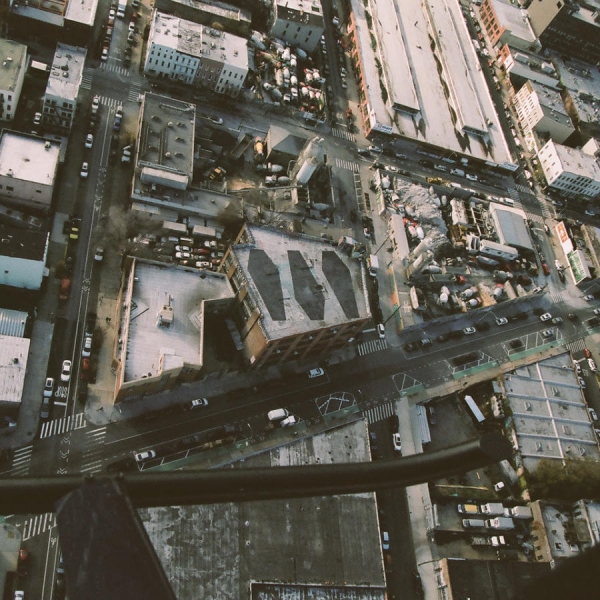 Show Me The Body’s fierce political maelstrom is the truest continuation of the spirit of punk of any band working with guitars today.

You can draw a direct line from John Lydon to Ian MacKaye to Julian Cashwan Pratt, though to single out the singer is to do a disservice to the New York sludgers’ dedication to collectivism.

Much like the different projects of the aforementioned prophets of righteous anger, Show Me The Body embrace a much wider palette of sounds than the trashy din that immediately springs to mind. Their first LP, Body War, poured hip hop and reggae into the same bubbling cauldron with sludge metal and hardcore - Cashwan Pratt’s cadence owes as much to his city’s rap traditions as it does those of west coast DIY hardcore - and on Dog Whistle they find a few more sonic outcasts to pile on the molten heap, most notably the unholy squall introduced by noise artists Dreamcrusher and Eartheater on their 2017 collaborative album Corpus I.

The shift isn’t a big one, and for the most part they double down on what made that first album such a volatile touchpaper. Opener and lead single "Camp Orchestra" slowly builds into its incendiary assault, bastardising the Pixies’ famous loud/quiet trick before howls of “no work will set you free” signal the intended targets of their rage. The pace doesn’t let up for the first half of the album, save for a brief spoken interlude and its within this section that the band actually lose some of their potency. All that fire and fury crashes with less heft when there’s no foil.

From "Now I Know" onward however, Dog Whistle is the best thing the band have committed to record. The brooding, paranoid poetry of that track, cathartic screams of “it was never that to me” on ‘Madonna Rocket’ and spider-like melody of "Arcanum" are as agitational a triumvirate of tracks you’re likely to hear in this year or any other. Pratt screams of rats, places to die in and people to die with and it’s impossible not to be caught up in its immediacy.

The second of the two spoken word tracks, "Die For The Earth To Live", feels a little hackneyed (“blood is thicker than water” etc) but precedes the album’s ace in the hole. "USA Lullaby" dials up the cacophony beyond any sane limit to bring the record crashing down in abrasive, de-tuned savagery. The energy is mind-blowing.

Political music is more present than it has been for some time after years of mind-numbing aversion to being direct about anything. JPEGMafia and slowthai are two rappers that pull no punches and mainstream artists like Donald Glover can skewer the American body politic with a track like "This Is America" and still have a number one. But mainstream music, like society at large, is still mostly obsessed with the self, with material gain, and is wilfully disengaged with the rise of fascism and oncoming ecological disaster. We are constantly bombarded with information and it isn't always easy to open our eyes to the things which threaten us.

Show Me The Body make music that isn't easy either; what's so important about them is their ability to drag your gaze in those uncomfortable directions.