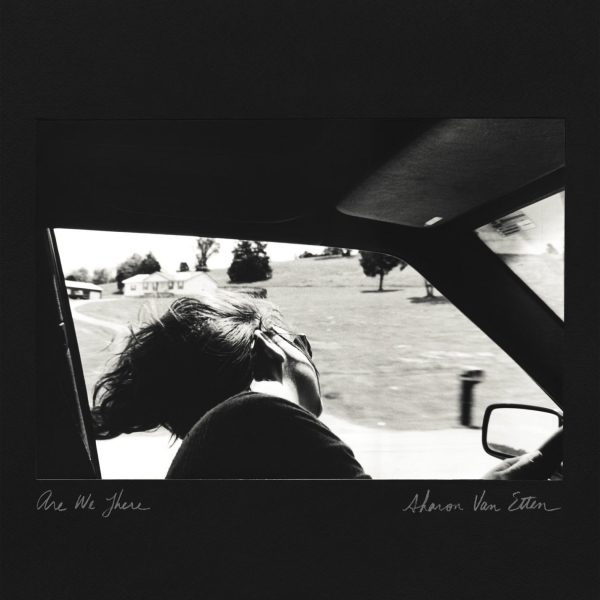 Sharon Van Etten’s fourth studio album Are We There has an list of featured guests, and it serves as good context to the Brooklynite’s milieu and reputation: Mackenzie Scott of Torres; Shearwater’s Jonathan Meiburg; Jana Hunter of Lower Dens fame; the wonderful Peter Broderick. Hopes for the record have been high - does it represents a new milestone or just a check point on the young singer-songwriter’s already ambitious expedition?

Either way, the most obvious constant to Van Etten is her voice; slightly raspy, intimate, masterful (thanks to a childhood full of choirs and classical training) and rich with the trappings of tradition. She wields it with absolute precision to guide harmonies around her typically sparse instrumentation and it’s a consistent, variegated delight throughout the album. It sits somewhere between the gutsy versatility of Anna Calvi and the sheer, vibrato laden power of Zola Jesus.

Less tangible is her arguably more important talent; the ability to make these eleven songs sound like old, returning friends from the first moments you hear them. That’s not to say there’s no variation; there’s a distinct vector to the record, which in keeping with its lyrical and visual language, is very much evocative of ‘the journey’. Beginning with ballsy rock ballads (“Afraid of Nothing”, “Taking Chances” and the emphatic “Your Love is Killing Me”) Van Etten takes us off-road into the more melancholic, bluesy territory of “Our Love” and “Tarifa”. Then, the exquisite “I Love You But I’m Lost” and “You Know Me Well” direct us deeper down old roads marked by folk, and even country and western. The stylistic shift is so subtle and mediated so impressively by Van Etten’s distinctive ear for borderline jarring melodies.

Like 2010’s Epic and Tramp in 2012, Are We There still feels raw, confessional; like Van Etten is working steadily through a backlog of conflicted memories that have compounded to inspire her sound. However it’s also bolder than her previous works, more at home in its own skin and as a result seems to look forward, chin jutting out and head held high, rather than falling into introspection. The arrangements are still typically stripped back - an aura of organ, a quick flurry of strings - to let the rich, earthy flavours of her voice, her lyrics, the careful juxtapositions of styles, and those ever-present harmonies to shine through.

For sheer consistency and confidence Are We There is Van Etten’s best yet. It lacks some of the rawness of her earlier efforts (but then, that’s what they’re there for) and it’s both satisfying and necessary to see her latest get a few layers of polish. It’s an album full of resonance, one likely to sink deep into your bones, and it should most certainly soundtrack any kind of romantic road trip. And at least if you can’t get yourself out in the great wide open, Are We There will make sure to conjure it up and hold you rapt as you trundle through it together.