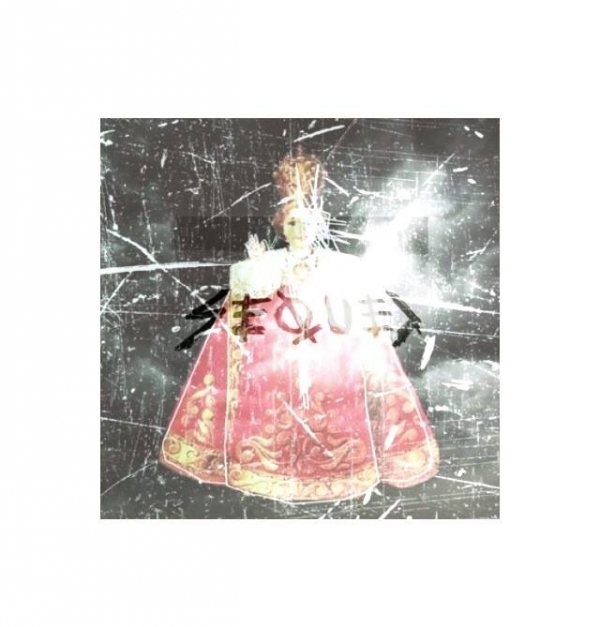 According to Edinburgh-based producer SEØUEL, his debut EP, Prague, is influenced by a centuries-old, ritualistic, religious procession through the titular city. Parts of this record give off the impression of something brooding - certainly - but at times it gives the sense of a different kind of ritualistic procession, perhaps to the cloakroom at an EBM-infused goth staple like Slimelight.

”Gamli” opens with arpeggios that are easy on the ear and paired with the rhythmic connecting rattle of a dusty old modem. Chiming bells dip in and out, providing a bit of warmth and a dark but dreamy atmosphere - cultivating a tone that, unfortunately, is not to be found elsewhere. Next up, “Das Ist” instead plumps for sci-fi-schlock, music that could soundtrack a fan-cut Escape From LA highlight reel. Every now and then it dips its toes into acid, elsewhere it’s a thin EBM soup.

”Octagon”‘s drums are drenched in echoey reverb and various bleepy riffs crash together but don’t seem to form into a single entity. Wide synths swoop around a corny, fat, synth bass for “Prague”, a midtempo, bouncy, kitsch, electro pop track. “ROCKY” closes the EP with a sense of a 16-bit videogame title screen about it.

All together Prague is discordant, it feels more like a quick curriculum vitae of what SEØUEL can do, dipped in nostalgia for early electronic music without managing to replicate the fondness of whatever it’s either drawing inspiration from or is a pastiche of.

It’s worth reiterating that debut EPs of this ilk tend to be a little experimental. They can be a process of figuring out exactly what works and where and which direction is the best to head towards. And that’s fine. But if Prague is indicative of any particular direction SEØUEL will be taking, that direction would probably be backwards through time, plucking out minute-long bits and pieces from his favourite soundtracks, then putting them together again, almost at random.