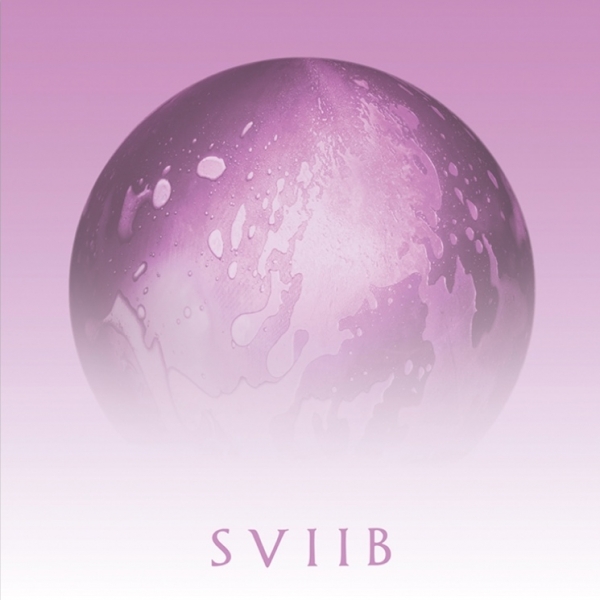 Many things in life are deeply unfair, but sometimes they’re simply unimaginable. When School of Seven Bells’ founding member Benjamin Curtis died in 2013, many considered that this album may not ever see the light of day. So it is that SVIIB has become their legacy, their swansong. This isn’t an album, however, which feels like a goodbye present, but is instead a beautiful record of a band at their creative peak.

Around twelve years ago, I visited a friend in the 'States who'd mentioned about a festival in California called Coachella. These days, it's one of America's annual musical highlights and has grown massively, but back then it was far more low-key and not well known. On the bill that particular year were Coldplay, Bloc Party, Keane, Snow Patrol and a little-known band from New York called Secret Machines. Despite there being only three band members present on stage, they produced what can only be described as a colossal sound. As it was, vocalist Benjamin Curtis decided to leave Secret Machines a couple of years later to focus on his new band, School of Seven Bells.

The change in sound was radical given that Secret Machines operated in the alternative rock camp and School Of Seven Bells appeared to my eyes a much more polished affair. Sultry vocals combined with layers of synths and electronics to take their sound to a level which Secret Machines could never have achieved within the context of their own sound. School Of Seven Bells went on to release three excellent albums, including the wonderful Disconnect From Desire. Shortly after the third album, however, events were to take a dark turn - Curtis was diagnosed with T-cell lymphoblastic lymphoma after several weeks of symptoms. Despite undergoing treatment throughout 2013, Curtis continued to record the band's fourth album with Alejandra Deheza. Sadly, Curtis never recovered from his illness and died on December 29, 2013.

It's desperately unfair how some people are taken from us so young.  Curtis was just 35 years old.

Some two years on, Deheza announced that the band's fourth and final album is finally being released, and if SVIIB were to be released to serve as a statement of intent, then it would absolutely succeed. That it serves as a postscript is deeply upsetting but also a huge rubber-stamping of just how much the band achieved.

"Ablaze" kicks things off.  This song fades in and then - BOOM! - it explodes. Where the verse is understated, the chorus is bold, enlightening, hopeful. It's a floor-filler which wouldn't feel out of place in Madonna's set-list. "On My Heart" features a vocal with which Toni Halliday from Curve would have been deeply happy. Those harmonies are simply gorgeous.

Lead single "Open Your Eyes" is up next. A word of warning though - the lyrics may well drive you to tears. "Open your eyes love / cause you've been sleeping / it's getting hard to bear watching you all alone", Deheza pleads during the chorus.

What School Of Seven Bells do throughout the album is deliver BIG choruses. Take "Signals", for instance: the verse takes us from sparse electronics, hand claps and multi-layered harmonies and suddenly into volume, distortion and something altogether very large indeed. It works incredibly well. Deheza's vocals constantly deliver; she never tries too hard, letting the melody do all the magic. There's also a beauty to the way that she pronounces certain words and also how she delivers those harmonies, giving songs a slightly minor-chord feel.

That the album ends with "This Is Our Time" is deeply touching. It would be both incredibly uplifting and also a huge tick in School Of Seven Bells' mission statement if SVIIB is able to introduce their sound to many more people who have not discovered the band previously.

It's incredibly sad that not everybody gets to share in the album's success, of course. Let's hope that if Curtis is looking down from above, he's witnessing people gloriously happy dancing to "Ablaze" or stupidly in love with somebody while "A Thousand Times More" plays as a soundtrack.

This really could be their time. It's simply stunning.