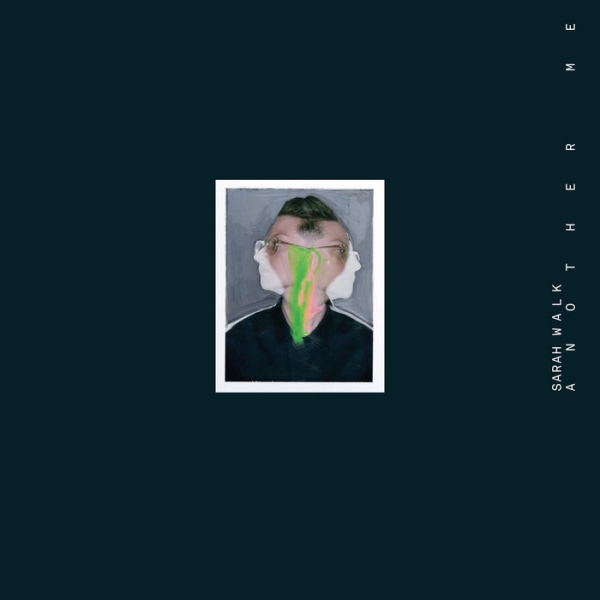 Fear. Betrayal. Regret. Control. Weakness. Pain. These are but a few of the themes that litter Another Me, the second record from Minneapolis native Sarah Walk.

It's a record which, at its core, focusses on the pivot from positive to negative. Scrutinizing the aspects of our lives and relationships we would rather be left undisturbed in the hope of finding answers for the future.

Another Me resides in the reflective time between one day’s end and the dawning of the next. A lost time of contemplation, in which we can only assess our previous excursions and await the aftermath. Walks dimly lit indie-pop mirrors the slowing heartbeat that follows an endorphin rush as rich canopies of suspended piano chords cascade upon programmed drumbeats and bowed strings mould into trance driven synth lines. From the delicate piano backed ballad “Crazy Still” - that echoes Regina Spektor - to the deep wells of immersive synth-pop that are “What Do I Want” and “The Key”, Walk never loses sight of the opportunity for self-discovery with every surface becoming a mirror. You can almost feel the sweat turn cold as the hedonism of the dancefloor is left behind for the first few intakes of outside air.

If Another Me is the soundtrack to the aftermath of something breaking, it wears a face of sombre resilience. Layered voices hint at a euphoria still out of sight but soon to be within grasp. “Same Road” even explores the possibility of finding another half to make yourself whole, and just how that works.

Walk reassures us on the album’s title track that “There is healing from the pain”, knowing that a change can be brutal but the potential it brings and the altered state in which we are left is worth the sacrifice. Emboldened with self-reliance, power, freedom, and hope.