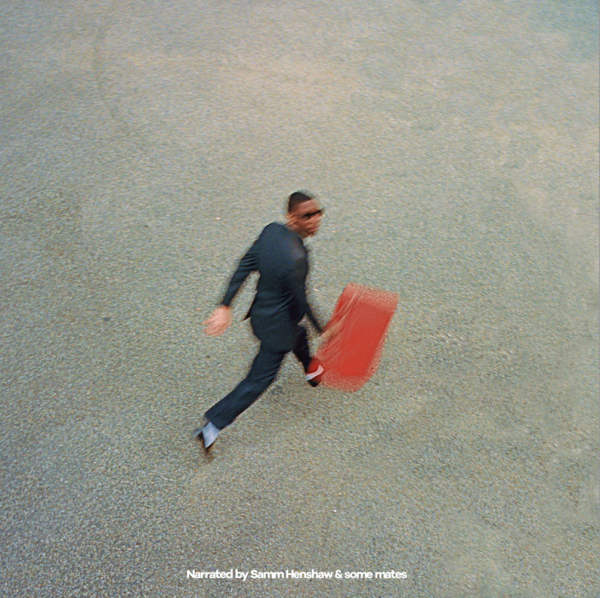 Propelled by a helping hand from BBC Radio, London’s Samm Henshaw revealed himself to the public eye in 2018 with a handful of EP singles. Since then he has been aspiring to be a future soul talent and on debut album Untidy Soul he’s proving the extent of his abilities.

In order to understand him better, we have to go back to his childhood. Son of a pastor and of Nigerian origin, Iniabasi Samuel Henshaw grew up to the rhythm of music, as if soul and gospel music were an integral part of his nature. Since then, the singer and multi-instrumentalist has never strayed from his path.

While he has managed to gain more than a million listeners per month and crossed the United States for tours, Henshaw now performs independently (via Dorm Seven) becoming the sole master of his creativity. His first full-length offering — Untidy Soul — is an album rich in flavour, addressing almost every soulful facet. Here each song transports you in a range of sound landscapes, from the traditional ballad, to the funky, jazzy, and bluesy.

All of this goes beyond Henshaw's love of music, it's also a way to convey his personality — defining himself as messy. Untidy Soul is driven by the impulses and emotions of its author, showing indirectly how the stages we go through in life affect us and help us evolve.

Even if Henshaw had already shown us his versatility, as well as his gift to propose warm and joyful ballads like "Chicken Wings", we can see for the first time his vulnerability on Untidy Soul. Predominantly evoked on, amongst others, "Mr. Introvert" a deep soul ballad almost magnetic, or "Still Broke" where we find the trumpet player Keyon Harrold. The most transcendent of which comes at the very end with "Joy", a powerful and suspended touching soul vignette.

The Untidy Soul adventure is solid, charming and generous. The instrumentation melts like marshmallow and Henshaw's vocal abilities are really mastered, bringing good mood. However, there are still some limits, especially this impression of deja-vu almost systematically, which is explained by the fact that its young author is still in full construction. Let's keep a close eye on the upcoming work.