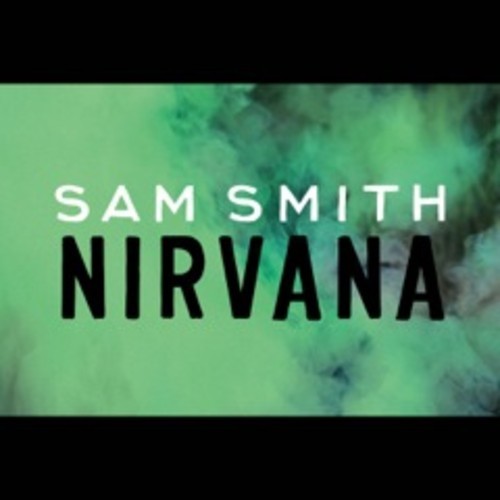 Sam Smith has a great voice. Amazing, actually. He also has great eyebrows – well-groomed and defined, they seem like an appropriate visual indicator as to why this 21-year-old singer’s vocals have been appearing on tracks with the likes of Naughty Boy and Disclosure of late. But finally, Smith’s going it alone – and despite being only four tracks long, the Nirvana EP is a swirling, transcendent and emotional showcase of everything this young R&B singer has to offer.

As the EP opens with the Two Inch Punch-produced ‘Safe With Me’, a smooth trip-hop track with layered vocals that recall KC & JoJo and Brian McKnight, it becomes clear that it really is about time Smith had his own stage. The following ‘I’ve Told You Now’ is an acoustic guitar-led turn with emotionally charged musings (“why do you think I come around here on my free will?”) giving it a soulful vulnerability and a devotional feel, with even a gospel-like spirituality.

Throughout the EP, Smith’s vocal training is evident, but not overbearing. He started singing coaching at just 8 years old before moving on to musical theatre, and grew up listening to singers like Chaka Khan, Stevie Wonder and Brandy. Such influences cascade through the EP and drive it forward, embedding in the record a personal, tangible soulfulness.

Cello, violin and piano guide the acoustic version of ‘Latch’, allowing Smith’s warming, emotional vocals to give the most familiar of the songs here a youthful, first-love innocence and nervousness. They’re emotions we’ve all felt, if not perhaps for a long time, but with Smith’s raw vocals carousing through the song, the memories instantly flood back.

The EP’s powerhouse however is its title track, a cascading, swirling pop song with grandiose instrumentation paired with a massive chorus that has every right to be be Sam Smith’s first solo number one. Throughout Nirvana as a whole, his is a voice controlled and confident, with an emotional theatricality that has a special, uplifting power – one that could just realign your chakras.