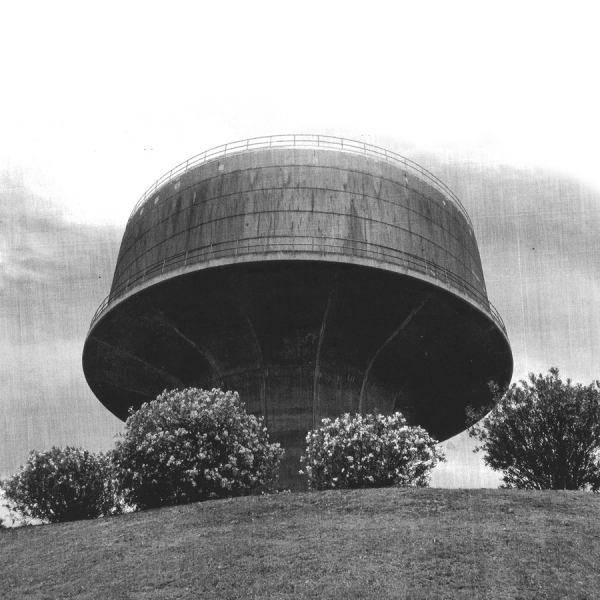 ​It’s been four years since Royal Headache released their debut album, a self-titled instant cult classic, but that success came tinged with tension. For a while it, even seemed like their first collection would be their swan songs. But as we all now know, that was not the case. Placing their legacy on the line, Royal Headache are back, and as a result are soaring as High as ever.

High barrels straight for the heart. There's an air of urgency whipped up in every riff and resounding refrain. Having already faced their demise, and made it through the other side, making this record right was all that mattered. With this raw collection of songs, Royal Headache have bared themselves to the world, and it's enthralling.

"I used to live in a world of rock and roll and tons of girls," Shogun shouts on opening track "My Own Fantasy". It may have been a while since they found themselves in the spotlight, but High is as welcome a return to form as can happen. From the scuzzed-up melodies of "Need You" through the vibrant hooks of the title track to the raging intensity of "Another World", Royal Headache are at the peak of their prowess.

The group's distinctive take on raucous punk combined with Shogun's pushed-to-the-limit melodic vocals have always been a cause for affection. You can hear strain in every drawn out lyric and weighted refrain. This album has been made to make an impression - and it doesn't disappoint.

The echoing twangs of "Wouldn't You Know" are a serene and smooth calm within the chaos, and the gentle yet heartfelt "Carolina" demonstrates rock at it's most classic, while "Electric Shock" drags the band screeching back to their punk origins.

Releasing this album with no uncertain amount of trepidation, Royal Headache are just a band, releasing an album to the world, asking them to enjoy it - and there's never been more reason to fall in love.