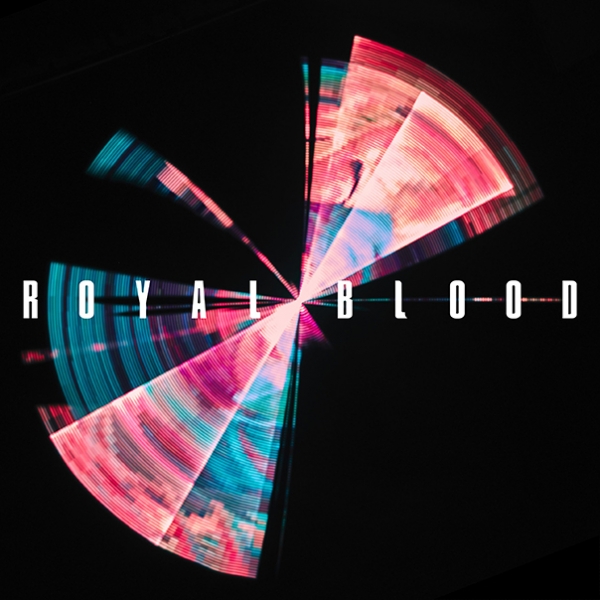 In the opening moments of Royal Blood’s third album, vocalist/bassist Mike Kerr recounts becoming self-aware of his own destruction. He tells an all-too-relatable tale of falling prey to your bad habits - and continuing to feed them - even though there’s no forseeable happy ending. Typhoons is Royal Blood’s reckoning.

It’s both one with themselves, as a result of the whirlwind of success that they found off the back of 2014’s overdriven bass and punch-in-the-gut frenzy of their self-titled debut album, and also with an increasingly stagnant industry steadfastly opposed to innovation and change.

Typhoons is also an ambitious feat for a band who made a name for themselves by redefining the rock category of tour de force duos. “Who Needs Friends” appeals to fans of the first album who were hooked by colossal riffs and the intuitive drumming from Ben Thatcher who knows exactly when to unleash chaos and when to reign it in, but they may be surprised by the wistful John Lennon hues of “All We Have Is Now”.

The synchronicity between Kerr and Thatcher remains even more unparalleled than ever, with the drums taking a back seat in favour of the new disco-inflected sound. Existing as an amalgamate of Queens Of The Stone Age and the pendulum-like momentum of their Villains era, as well as harnessing an energy akin to The Gossip and Eagles Of Death Metal’s bastard child, there’s a natural continuation on the anthemic lyricism that was showcased in How Did We Get So Dark, even if they’re sonically disparate.

“Oblivion” is the first taste of this shift, serving as a disco banger full of monstrous funkadelica fed through a fuzz pedal, and, like many of the songs on Typhoons, it weaves itself quite neatly and subtly into Kerr’s narrative. It’s a diversion tactic of sorts that allows Kerr to find catharsis in recounting his steps along the path of sobriety, without distilling a heaviness onto the listener. Whilst cunning, this diversion can at times be a shame because within all of their catchiness, the lyrics are quite meta and retrospective – in Kerr’s penmanship lies magical juxtaposition between music that is so saturated in feel-good overtones that you are blissfully unknowing of these self-aware and all too honest lyrics.

Whether he’s singing about dealing with an Icarus complex (“Well I had it coming / too close to the sun / into oblivion” – "Oblivion"); struggles with substance abuse (“All these chemicals running through my veins / they don’t kill the cause / they just numb the pain” – "Typhoons"); or consistently being threatened with mortality (“Wake up every morning / almost surprised I survived” – "Limbo"), Kerr snarls, spits and fine tunes his falsetto over a dizzying barrage of warped basslines and clunky drum beats that ooze swagger and present an ostentatious picture of a band who have been through countless struggles over the years. Whilst they recognise that change in any capacity comes with risks, they are taking matters into their own hands, and coming out the other side better for it.