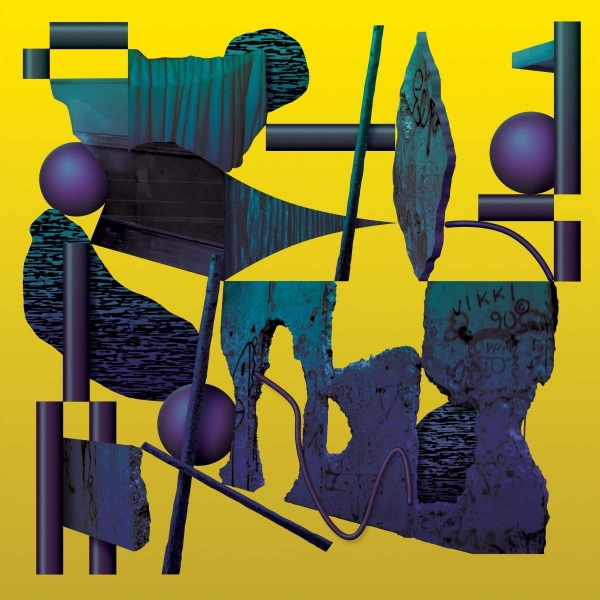 2018 has been a good year for introspective electronic music. Leon Vynehall’s most recent album, Nothing Is Still, focused on the story of his grandparents and their move from New York to England. It felt like flicking through a photo album full of sepia-toned snapshots of days gone by.

From the opening notes of “Happy Birthday Nick”, which sound like channel ident music from the late ‘80s before kicking into discordant samples of Rob Base & DJ E-Z Rock’s “It Takes Two”, it feels like stepping into a time machine.

Family Portrait is a sprawling debut, preferring the chilled-out house grooves as on “Don’t Wake Dad” to the harder Hi-NRG that Felix Clary Weatherall, the man behind Ross From Friends, grew up on. Being from a musical family, Weatherall clearly has real musical pedigree, but he makes it clear that this is his story and no one else’s. Family Portrait takes all those reference points he’s built up over the years, all those VHS tapes, and starts to record over them to start anew, often quite literally destroying samples to build something unique from them.

Where Weatherall opts for more traditionally structured techno, as on “Thank God I’m A Lizard”, it feels a little less inspired. When compared to something more intriguingly complex like the thrilling “Parallel Sequence”, these tracks in particular stand out like a sore thumb as a little bit forced.

Family Portrait really shines when Weatherall warps and pushes his samples to breaking point, transforming skittering beats into glacial melodies or cosmic rhythms. These more Boards of Canada-esque soundscapes elicit feelings of nostalgia, before being supplemented by floor-ready beats. That synthesis between the past and the present is at the heart of Family Portrait and, while it might sometimes lose that heart, when it rediscovers its path again, it becomes an incredibly immersive and exciting album.