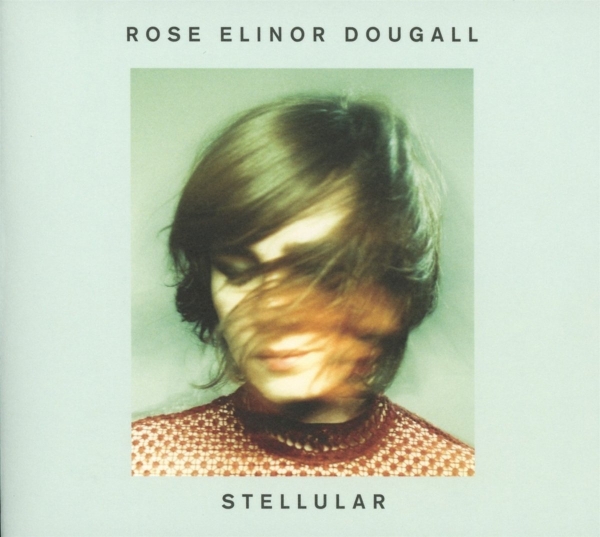 After a near seven-year gap between releases (hey, it’s hardly The Stone Roses), Rose Elinor Dougall’s second album is an unexpected treasure.

Much of her recent time may have been spent as vocalist for Mark Ronson's touring band, but Stellular - her first solo record since 2010’s Without Why - strikes a balance between indie cred and pop nous brilliantly.

The record hopscotches its way over two distinct sonic landscapes. There's full on pop, such as the spirited cosmic melodies of the title track and Debbie Harry at a disco vibes of "Closer" and "All At Once", and then there's the more laid back introspection of the classically-edged "Take Yourself With You" and the softly piano-driven "Answer Me". The spirit of the latter also loosely haunts "Dive", where album producer Oli Bayston supplies vocals under his Boxed In moniker, forming a sumptuous duet.

Across Stellular’s twelve tracks we're presented with a strident procession of indie pop that demands attention. Let's not have it be another seven years before her next album.