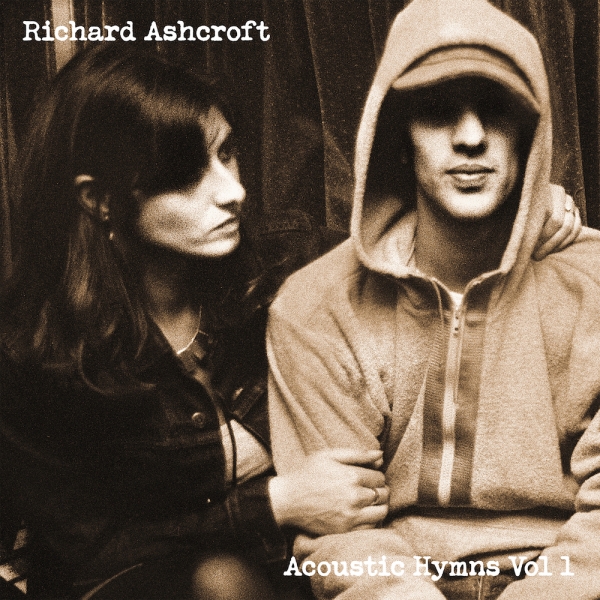 One of Britpop’s most famous voices is still proving himself a fine songwriter almost three decades since he established the iconic British band The Verve. His last solo effort, 2018’s Natural Rebel saw Richard Ashcroft demonstrating his powerful song writing ability is still very much there. Therefore, it’s disappointing his latest pieces of work aren’t more original material. However, his latest offering Acoustic Hymns Vol 1 is a pleasant piece of fan service for the die hard Verve and solo Ashcroft lovers.

The newly recorded tracks are a delight. Produced by Ashcroft himself alongside Chris Potter at Abbey Road Studios, it’s musically a very strong record. The selection of tracks you’d expect to hear on Richard Ashcroft’s greatest hits record. Including Verve classics mainly from Urban Hymns such as "Bittersweet Symphony", "Lucky Man" and "The Drugs Don’t Work" alongside solo hits such as "A Song For The Lovers" and "Break The Night With Colour", they’re all solid tracks that work well within the confines of newly stripped-back string arrangements.

The new takes of older tracks with Ashcroft’s matured and gnarlier voice alongside gorgeous acoustic and string-filled instrumentation make for an entertaining and blissful listen that the die-hard fans will take pleasure in digesting. Unfortunately, the record doesn’t really have anything to offer for the casual listener. It’s hard to figure out the motivation and the ideas behind this record and what purpose it’s supposed to have as an addition to Ashcroft’s discography.

Fans of the entire Britpop era will be greeted with a surprise guest appearance from the Oasis icon Liam Gallagher on the track "C’Mon People (We’re Making It Now)". The song is a favourite of both Ashcroft and Gallagher as he originally played the track for the first time to Gallagher in Majorca sometime in 1998. Liam’s feature is a nice addition to the album, but it’s probably the only element that might spark the interest of the casual listener.

Ashcroft continues to establish himself as a fine musician with this latest interesting yet self-indulgent effort. Die-hard fans will revel in the beautifully matured new editions of the classic songs, and Britpop lovers will be excited about Liam Gallagher’s feature – but the record leaves emptiness for the casual listener. Let’s hope Richard focuses on some more exciting and fresh original material before releasing a second volume of this project.