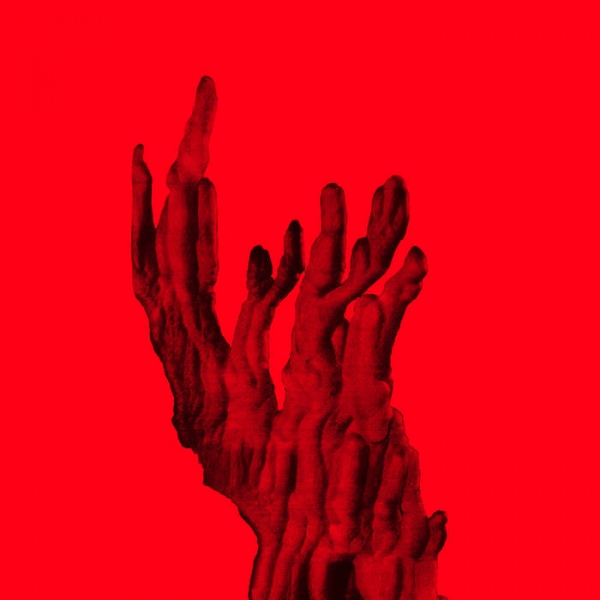 The ambition and original compositional qualities so evident on the last album, Traces, by Polish cellist Karolina Rec (aka Resina) are clear to an even greater extent in this latest record.

The combination of Rec’s cello, a twenty-three voice choir and an array of electronics produces an extraordinary range of sounds and allusions to a variety of musical genres. Producer Daniel Rejmer does a fine job in resisting the temptation to over-project the effects, and instead allows us to appreciate how the instrument works with a forceful choir sound in second track "Horse Tail" that brings to mind the majesty of Philip Glass’ Akhnaten, while the following "Failed Myth Simulation" superbly mixes cello, fast-paced drumming and choir to retain the definition of each while, at the same time, bringing out the imaginative, even daring, cross-currents devised by Rec.

In places, the radically icy beauty verges on the visceral, as in "Inveiling" where the spectral choir is challenged by the sheer force of assertively rhythmic cello notes yet retains its vocal coherence even when pushed to the highest register.

What’s especially remarkable is Rec’s ability occasionally to create something vigorously suggestive of industrial music, for instance in "Hajstra" and in "A Crooked God", while maintaining the clear cello tone. It’s a difficult and often delicate sonic balance, but one achieved with confidence and conviction characteristic of this fine, highly original disc.