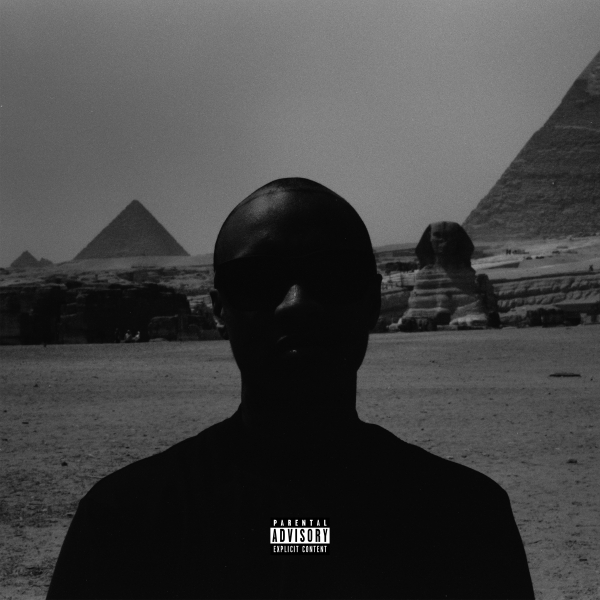 This time around, Irish rapper Rejjie Snow and executive producer Cam O’bi set out to create an audio short film anchored in childhood vignettes. Scattered with sound effects, from screeching tires and graffiti sprays to bleating sheep and chirping birds, the hyper-visual album guides the listener through a loose storyline centered on contentment.

By tapping into nearly all five senses in a purely audio confection, Snow relies on music’s ability to activate memories and the sensory stimuli that come with remembrance. Instead of leaving it up to the imagination, skits abound to guide the experience - most notably the high-pitched child-like vocals in the intro/outro pairing, and the interlude leading into "Oreos" by way of a creaking door opening into a jam session.

When the world-building techniques are used to create dynamism within a solidly-written piece of music is when the listener reaps the benefits of synchronicity. "Relax"’s chirpy loop evokes all the right midsummer tropes while opening up a space where repetition is not only tolerable but actually welcome. Equally compelling, "Obrigado"’s shimmering bombast creates the perfect basis for Snow’s spell-binding flow and makes for the album’s brightest spot.

Alongside those symbiotic moments lie more left-field dissonant tracks where artifice doesn’t serve the music as much. Least digestible of all is "Mirrors", a collaboration with the soulful Snoh Aalegra whose croon is wasted on one of the album’s weakest hooks. Piling on effects for texture also doesn’t help helter-skelter "Skip To My Lou" with King Starlight: the hyper-realist track squanders the appeal of the melodic through-line with incessant ad-libbing and unnerving repetition.

By the end of Baw Baw Black Sheep the one thing we’re left wanting more of is Snow himself. His presence feels secondary to the album’s weakest cuts but, when given space to shine, the artist dazzles. His double-entendre diatribe with J Ivy on Eurocentric beauty standards in "Oreos" displays a Lamarian ability to combine dexterity, melody and text into a fascinating cohesive whole. It’s almost an anomaly in an album that’s mostly concerned with happy memories and present satisfaction, making lines like “I’ve got to fight to see my own beauty” and “we’ve been white-washed” all the more potent. As Snow wraps his voices around the instrumental like a python, slithering between each tap of the cymbals and twinkling keys, he reminds us that behind all the quirks is a rapper that demands to be taken seriously - and has the chops to back it up.