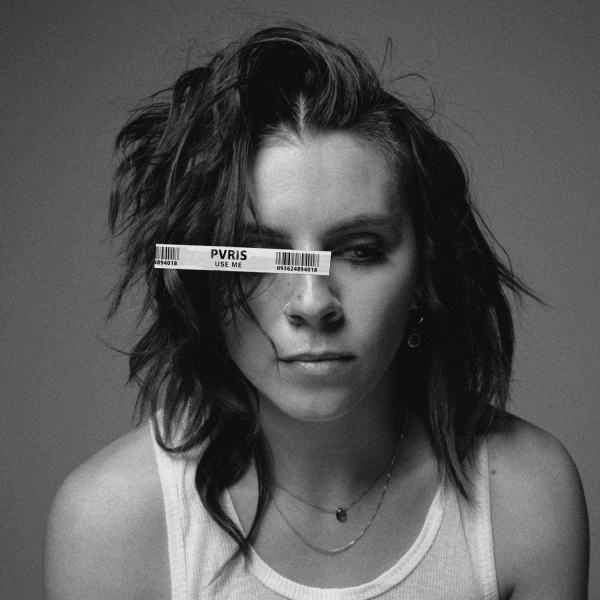 PVRIS’s third album has been marred by delays that have become textbook for a rock band moving over to a major label.

Slated for an early May release it was delayed until July, and then August. In fairness, we are in the midst of some very unprecedented times, but even so there were ripples of disappointment amongst fans. The album in question is worth the wait though, a collection of polished alt-pop tracks with the band's consistently sparkling production, this time helmed by JT Daly with considerable input from vocalist Lynn Gunn.

Although PVRIS' third album, this is the first where Gunn is stepping into the role of sole creator, something she's held back from before: "Coming from a ‘band culture’ ... there’s no template or role model for really owning it as a woman." She confronts this on lead single "Dead Weight", lamenting someone "Taking wings off a Goddess" before decisively labelling the transgressor in question a dead weight over rhythmic synth whirrs and glitchy drums.

The band's sleek and stormy sound remains a hallmark on Use Me, but there are moments the sun breaks through this feeling of gloom. On "Stay Gold", Gunn reflects on the consequences of immortalising a romance in song: "Don't wanna sing you to a sea of blurry strangers / want this crystal clear and sincere", accompanied by a spacey soundscape reminiscent of past tour-mates Bring Me The Horizon's "Oh No". It's earnest and self-aware, Gunn leaning into some of the discomfort success can bring.

A restlessness is apparent across Use Me – most candidly on the drifting "Good To Be Alive": "Feeling like a shark / If I stop I'll die" – so it makes sense that the most memorable tracks are those which are unleashed, grasping at that agitation and turning it into something larger than life. "Death of Me", previously released on a 2019 EP, has lost none of its immediacy with time. It's a murmur that turns into a shout, the words "Baby, you could be the death of me" a show of resistance despite continuing down a treacherous path.

For a long time PVRIS have occupied a space in the alternative, band-led world without entirely bowing to the scene's expectations. Use Me is an extension of this, a declaration of what Lynn Gunn can create now she's claiming her power and not sharing the credit so generously.