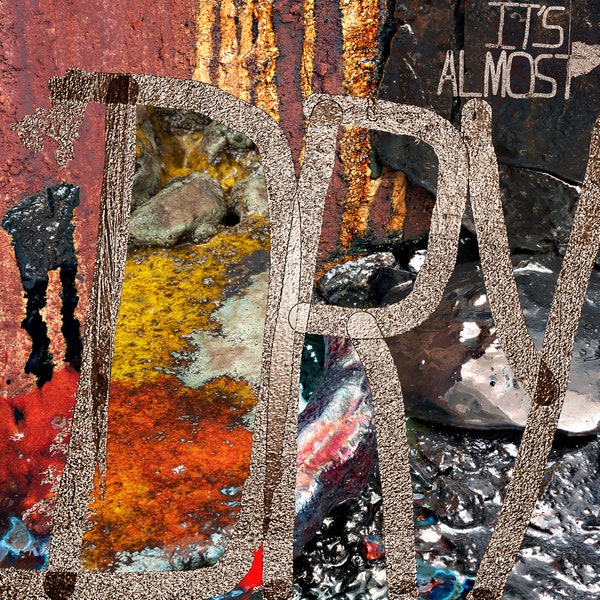 With the release of the Kanye-produced Daytona in 2018, Pusha T reached a new high point in his already enviable career, delivering a refined 7-track product that was succinct, punchy and exquisitely executed.

The back and forth with Drake that followed the release of Daytona only served to raise Pusha’s stock even further, with non-album track “The Story of Adidon" becoming one of the most compelling diss tracks in rap history.

Following a hiatus of four years, Pusha has returned with It’s Almost Dry. Boasting production credits from the two producers that have helped define his career to date – Kanye West and Pharrell Williams – the album feels as much about the two men behind the boards as it does the man in front of the mic. For both, working with Pusha T has always felt like an opportunity to scratch an itch, as connecting with the Virginia rapper has allowed them to show they haven’t missed a step when it comes to top tier hip-hop production.

With six tracks produced by each, there was always a danger that the production would feel disjointed, as if the album was pulling in two different directions. For the most part, this isn’t the case, as Pusha acts as a lightning rod for both producers, grounding them into his world and subject matter – which, as always, is centred around his former life as a drug dealer.

While it has always felt dismissive to box the Virginia-rapper into the incredibly reductive box of ‘coke’ or ‘drug-dealer’ rap, opening track “Brambleton” demonstrates that much of Pusha’s lyrical prowess comes in his ability to explore the pain and paranoia of his drug-dealing past. This is a recurrent theme throughout It’s Almost Dry, particularly on tracks like “Just So You Remember”, which rumbles with a menacing bassline that sees Pusha open the door to the darker elements of his world with lines like, “My folks in the box is serving life sentences / I live in a world that never leaves witnesses.”

That being said, when it’s time to simply rap, there are very few MCs that can match Pusha’s charisma or clarity, and on the Pharrell-produced “Let The Smokers Shine The Coupes” he proves this once again. The beat thuds with a driving intensity that is only counter-balanced by Pusha’s calm and precise delivery. This is immediately followed by the Kanye-produced “Dreaming of the Past”, which sees Ye return to his signature soul-sampling and finds Pusha as close to whimsical as he’s ever likely to get.

In comparison with Daytona, the new album feels less refined but more open to ideas and has a greater pop-sensibility – undoubtedly a result of Pharrell’s influence on the production. In the run-up to the new album, Pusha described how Pharrell pushed him to experiment with cadences, song structure and with his production choices on It’s Almost Dry.

This can be heard on tracks like “Scrape It Off” and “Neck and Wrist”, with Pusha utilising a new flow and delivering a noticeably more-melodic hook in the latter. While this experimentation undoubtedly enhances the album in some respects, it can cause minor missteps, with the forgettable "Call My Bluff" feeling like an over-extended interlude.

It’s Almost Dry is a fitting sequel to Daytona, with the re-introduction of Pharrell succeeding in broadening the soundscape and pushing Pusha To push (pun intended) his creative boundaries and evolve his sound, while retaining the Kanye-led core of his most recent releases. It may be less vital and refined than Daytona, but It’s Almost Dry feels far more expansive and is arguably more instantly enjoyable than its predecessor.