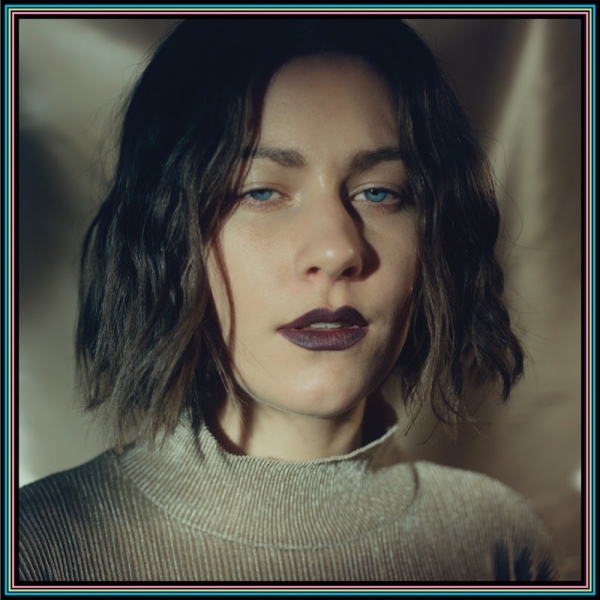 Jahnsen describes her ‘collecting of boutique, Soviet-era analog synthesisers’, which she makes full use of on the record. The album may have been in part inspired by Soviet disco, but that’s not to say that it sounds retro; this is a fresh and interesting take on synthpop.

“Marry Me” is an impressive opener, with dreamy descending synths over a slowed down disco inspired beat and blissful, sighing background vocals. While the album is musically dreamy, it’s also danceable - think Audrey Horne’s closed eyed floaty dance in Twin Peaks. Elsewhere, there’s references to other classic dance music tropes: there’s the arpeggiated synth on “Luster Of The Eyes” and the late '80s inspired synth stabs on “Cluster Of Delight”.

It’s clear that Jahnsen is a film fan; she cites David Lynch’s Wild at Heart as inspiration for lead single “Lula Loves You”, and inhabits the character of the sex-addicted protagonist of Steve McQueen’s Shame in “Triumph Over Me”. The former, “Lula Loves You”, which is second on the tracklist, is immediately arresting, and a clear stand-out track.

Layers of breathy samples (which are mirrored later on “Luster of the Eyes”) kick off an addictive, dreamy pop song. The hook is an emotional, upliftingly sincere plea to not give up on love: ‘There will be times when your heart is lonely/ there will be days when he never comes home / and there will be a point where you want to leave him / but my darling please don’t turn away from love’ Elsewhere, the lyrics examine matrimony (see opener “Marry Me”) and desire.

On the sensual “Gabriel” she whispers ‘he’s real / He’s a real pretty boy / He’s a real pretty boy / and he’s got red lips’. Or there’s the aforementioned “Triumph Over Me”: ‘if it feels good I don’t wanna waste it / if it looks good I always wanna taste it’. This easy sensuality is perhaps a nod her other inspiration – '90s R&B. The mood of closing track “Truthsayer” creates a satisfying contrast with the more uplifting start. Lyrically, Farao starts the song sounded defeated - ‘had a voice too loud back then / now I’m never gonna speak again’. By the end of the song (and thus by the end of the album) she sounds defiant – ‘in time / I will be your truthsayer’. With her calm, assured vocals contrasting with the sometimes frantic music, it’s a perfect ending to the album.

What Farao does so well on Pure-O is to create something nuanced and interesting. With an extra bit of reverb here, a pitch shift there, she ensures that the stands out from other synthpop, which can feel clinical: too clean and polished. It’s cohesive in the same way a film’s soundtrack is, and many tracks wouldn’t feel out of place played live in The Bang Bang Bar as the last song on an episode of Twin Peaks: The Return.