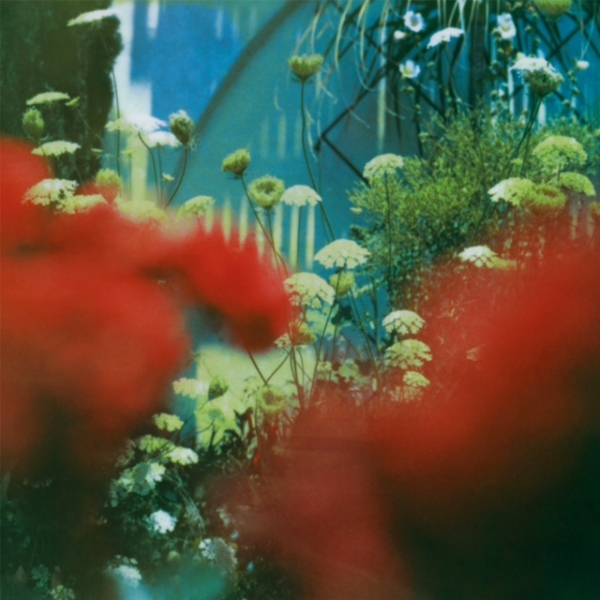 In the time that’s passed since their last album, Pulled Apart By Horses have toured on both sides of the world, parted ways with one of their founding members, renewed their energy with the addition of a new drummer, and briefly decamped to a dairy farm in rural Wales.

It's fair to say things have been a little chaotic for the Leeds noisenicks. So it's only natural that on their fourth album, the outfit have emerged sounding as loud and calamitous as ever.

With opening track "The Haze", the band cut through the ambiance with a savage ferocity and a brutal intensity. Guitar hooks are weighted to breaking point, melodies splintering and evolving at a breakneck speed. It's the same freewheeling nature and reckless abandon that made their debut album such a delicious feat, made all the more empowered by the punch of pop choruses.

"There's still life in the old dog yet," the group chant on "Moonbather", an abundance of yell-a-long vocals, ricocheting echoes, and rapidfire drum fills showcasing the band at their most energetic yet. Recent single "Hotel Motivation" is as dirty as it is driving. "I'm melting faces, quite literally," Tom Hudson snarls. "Not so cool, not so pretty when it's real." Yet somehow, despite the apparent danger, you won't quite be able to pull yourself away.

Even their slower numbers manage to maintain an air of menace. "Lamping" is as vast as it is vocal, with choruses of "la la la" that keep you hooked even as the track teeters over the edge of oblivion, there's a strength here that cannot be ignored.

Empoweringly brazen and addictively wild, Pulled Apart By Horses may take a slightly different shape on their latest album, but the energy they embody proves more freewheeling than it ever has been. Forging strength in the wake of confusion, The Haze is the rapturous escape you've been craving.