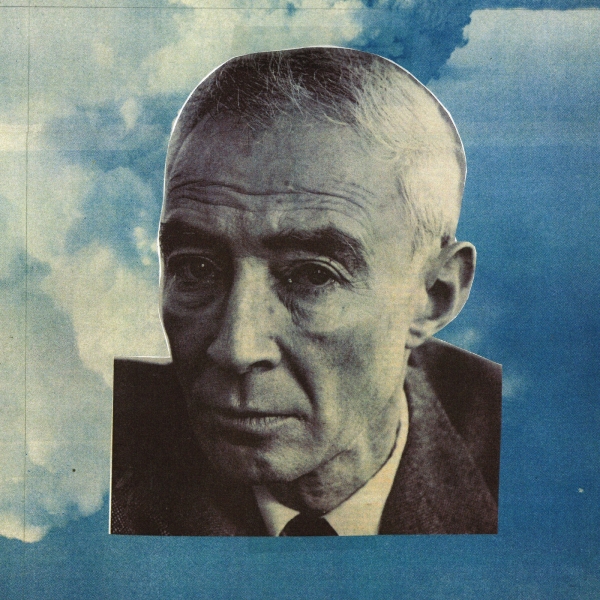 Protomartyr release a record of decadence to behold, pouring filth and work into an album that has yet been little heard: No Passion All Technique is a reissue from the heady days of 2011.

On the album itself Protomartyr are a sight to see, pouring fury and a brand of passionate intensity into a fierce record that’s a product of hours of studio time and ‘one case of beer’.

“I will not have a drink / I will touch the screen no more”. On lead single “Jumbo’s”, singer Joe Casey delves deep into his soul whilst the band castigate and dance around him. It’s a precise song, full of a particular direct madness, bringing out a soft sigh in every listener and drinker who lives through his work and their work respectively.

The long-awaited release of “How He Lived After He Died” is something to behold, as it rises and falls euphorically. Beautiful and heartbreaking, the guitar leans in and out, a riff that could be repeated over and over again.

Earlier in the album, on “Hot Wheel City” Casey climbs and descends amidst spiky guitar and drug-fuelled fervour, eventually repeating the lyrics “soul soul soul” over and over again leading to a cataclysmic ending.

Overall, the album leads you into something resembling a drug haze, an oddly happy-go-lucky feeling with plenty of friends to keep you from feeling alone and without booze, clean underwear or socks. It’s a blessing it’s finally been given a wide release; this is an album that deserves to come out of the cupboard and into the spotlight.