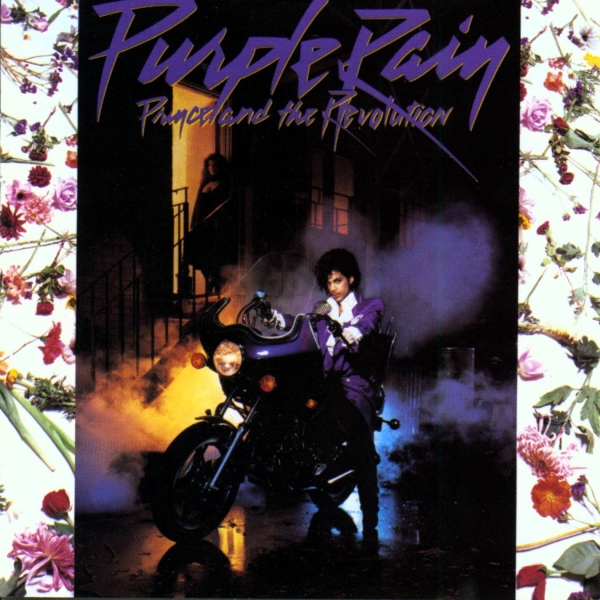 Before Prince died, the “Dearly beloved…” introduction on “Let’s Go Crazy” sounded like an invitation to a decadent party at the end of the world. Now, it sounds more like a tender eulogy for an ideal moment in time – and a peerless musician – that we are never going to see the likes of again.

With Prince sadly, tragically reaching the mortal end of “this thing called life,” music fans now have an opportunity to dig deeper into the meaning and impact of what he left behind for us. With the reissue of the Purple Rain soundtrack, some of Prince’s most celebrated and commercially successful songs have been remastered and polished up – allowing the digital generation to discover the album anew, while letting longtime fans redefine what the material means to them now that he’s gone. The deluxe set also provides die-hards with the opportunity to finally hear some unreleased tracks from Prince’s mythical vault, which is rumored to contain hundreds of unheard gems from throughout the musician’s venerable career.

The original nine tracks still bristle with the energy and audacity of an artist who was poised to take over the world. Purple Rain would earn Prince an Oscar for Original Song Score, as well as two Grammy Awards for Best Vocal Performance and Best Original Score Written for a Motion Picture. Prince became a bona fide superstar with this record and film, and his legend, legacy, and mystique would only grow more pronounced and distinctive from there on out.

His fans might have fallen off at some point during the ambitious – and challenging – twists and turns of his formidable career, but it seems that every person who ever loved Prince also loves the hell out of Purple Rain. It’s impossible to separate the artist from the masterpiece that ultimately provided him the financial and creative freedom to experiment with his music and his image. The runaway success of the soundtrack (which spent 24 weeks at No. 1 on the Billboard charts and is now diamond-certified in sales) gave Prince the artistic capital to create without worrying about what the mainstream audience thought of him or fear of retribution or rebuke from the music industry. Prince was in the process of brazenly reimagining what being a modern musician meant – both professionally and artistically – while dismantling the public’s preconceived ideas about how a pop star can look, sound, and act.

Prince was a true visionary, and Purple Rain stands as a singular creative statement from a musician who knew precisely what he desperately needed to say, musically and visually. The film and indelible music videos associated with the album (“When Doves Cry,” “Let’s Go Crazy,” and the stunning live clip of “Purple Rain”) are inextricably linked to the songs themselves, providing a striking and sexy visual companion to the music that early MTV viewers can still see whenever the tracks kick in (A smoldering Prince dripping wet in a steamy bathtub, anyone?).

The unreleased outtakes from that era shed some additional light on how Prince’s sound was evolving, and where his mind was at. Many tracks have a strong sexual undercurrent (“We Can Fuck,” “Wonderful Ass,” and “Velvet Kitty Cat”) and lack the subtle imagery and refined passion of “The Beautiful Ones” and “Darling Nikki.” But there are plenty of welcome surprises to be found within these unearthed tracks from the Vault. “Electric Intercourse” was originally intended to be featured as a power ballad in Purple Rain, and while most fans knew of the celebrated 1983 live version of the track, the release of a studio version here is a definite gift.

As is an extended version of “Computer Blue,” which die-hards have always referred to as the “Hallway Speech” version. It paints a complete, revealing picture of the emotional journey that Prince set out on exploring with the track. “Father’s Song” briefly echoes the melody of “Computer Blue,” while also tying in to the song Prince’s on-screen father played in the film. And an instrumental of “Possessed” was also featured in the film while Morris Day and Apollonia were having drinks together at First Avenue, the venerable Minneapolis nightclub where much of Purple Rain was filmed. These unreleased tracks are a nice glimpse behind Prince’s purple curtain, and provide a tantalizing hint at the potential treasures that await us within his Vault. But a discerning ear will easily identify why these songs didn’t quite make the cut for the soundtrack and remained locked away for so long.

The original Purple Rain soundtrack, however, still sounds fresh, vital, and impassioned, even before getting a sparkling modern varnish by the new Paisley Park Remaster of the original tapes, overseen and sanctioned by Prince himself. No matter how overplayed and ubiquitous the hits are, or how many 80’s parties the deep cuts have started, the Purple Rain material has never sounded dated or remotely out of touch.

These songs are all brilliant revelations of pain, pleasure, hope, loneliness, and love that came directly from the hearts and minds of Prince and his faithful creative cohorts The Revolution. This was the funk and the fury of the Minneapolis Sound mixed with the unguarded vulnerability and mercurial elegance of the UK’s New Romantic movement. The album hasn’t ever gone out of style, and it never will. Purple Rain will outlive us all, and these songs will still be blowing the minds and stirring the hormones of young music fans centuries from now.