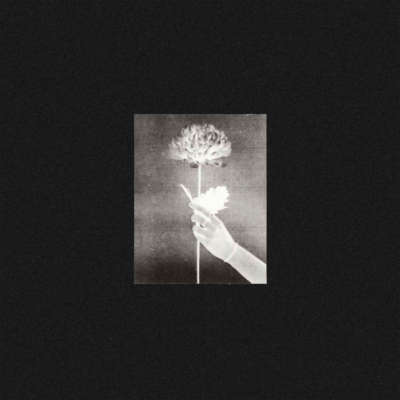 Despite the origins of shoegaze being firmly in UK soil, modern-day albums of note are predominantly produced by artists in the US. However, acts such as bdrmm with last year’s excellent Bedroom, and this debut from Preston duo White Flowers, take the sound of American dream-pop, dusts it up a little, and relocates it to Northern England with notable results.

White Flowers tap into the rich vein of dream pop duos containing a multi-instrumentalist technician, and ethereal vocalist specializing in vague lyricism. Whether it's Beach House, Still Corners, or School of Seven Bells, the energy of a shoegaze duo is a very particular thing, and while the aforementioned acts all took a while to find their particular shtick, Day by Day, their debut, has White Flowers delivering first time round.

Gradually pieced together and recorded in their bedroom studio in Preston, or during their time studying art in London, they’ve benefitted from a long gestation period. This includes a number of the tracks already being released on highly collectable 12"s on the Tough Love label, re-presented here with a robust reworking production-wise by Jez Williams from Doves who applies levels of shine, proving to be the perfect antidote to their default mode of murky monochrome.

The application of ambient atmospherics at various points, rumbling dubstep bass techniques, a successful attempt at pure synth-pop on "Different Place, Different Time", and eighties gothic tinges on "Help Me Help Myself" which fizzes with the same kind of sensuality found on Tamaryn’s collabs with Jorge Elbrecht all show a keenness to step outside their genre of choice. Flitting from yearning wooze-pop ("Stars", "Daylight"), guitar twang soundtrackism on "Night Drive" to hypnotic electronica lullabies on "Porta", they stick closely to the template of late-night intimate sounds which are unhurried and without fuss. However, when they decide to switch tack like on the synth-heavy trip hop "Tried to Call", they achieve a transcendent dream-pop moment of epic proportions worthy of a Legrand/Scully writing credit, a strong first effort.