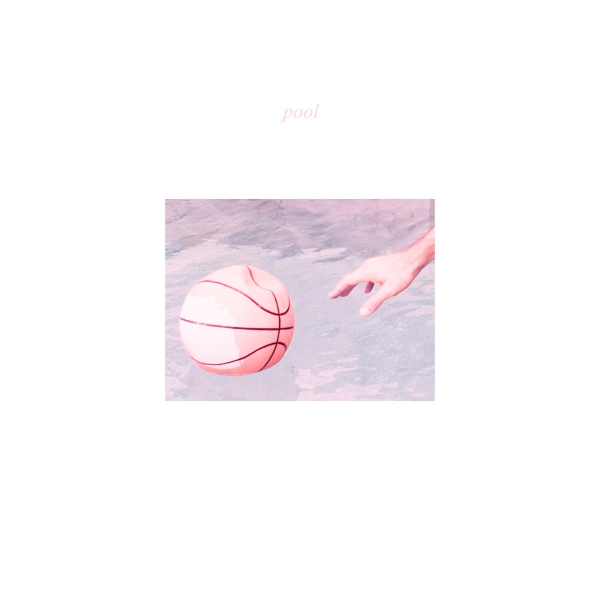 ​Aaron Maine has discovered a variety of electronic toys in the intervening years between 2013’s Slow Dance in the Cosmos and his latest release Pool under his Porches banner, with the synthesised stylings adding a musical darkness to the already shadowy corners of his source material.

Among the mixture of house-based throbs, disco jiving “Braids” and funky, pickled guitars there are a selection of tricks on the record which provide an eighties bite to the more modern cascading scales and slow-burning languor of Maine’s often distorted vocals.

Voyeuristic lyrics detail a varying degree of proximity to his subject. “Underwater” begins in a nostalgic tone, one of near-past intimacy, “I lit one up and drove around/just wondering what you’re doing now” running up to the needy “drive by your house at night” of “Glow”.

It is one of many contradictory relationships that arise on the album.  The artwork is a pastiche of Michelangelo's The Creation of Adam, but where a divine finger should touch the tip of The Bible's first man, it instead meets a basketball in conflation of the cosmic and the specific. “Mood” takes a swipe at someone not ‘in the mood’, in a style gentle, but not as endearingly cheeky as the Darwin Deez penned “Kill Your Attitude”.

The closing track “Security” is the most vulnerable. It pulls on the cords of helplessness exposed in the previous 11. The electronic blanket remains firmly, if not more tightly drawn in this vocalisation of the fundamental paranoia of Pool.

Porches have gone a long way to vary the arrangement of the sounds that constitutes Pool, yet there are too many tracks that are interchangeable and only bridge a gap between more interesting ideas. The monosyllabic track titles are reminiscent of a game of ‘I-Spy’, with the implication of getting distracted, a deliberate one.

Although most probably disappointing expectant fans; a long EP would have held together the worthier ideas more artistically.