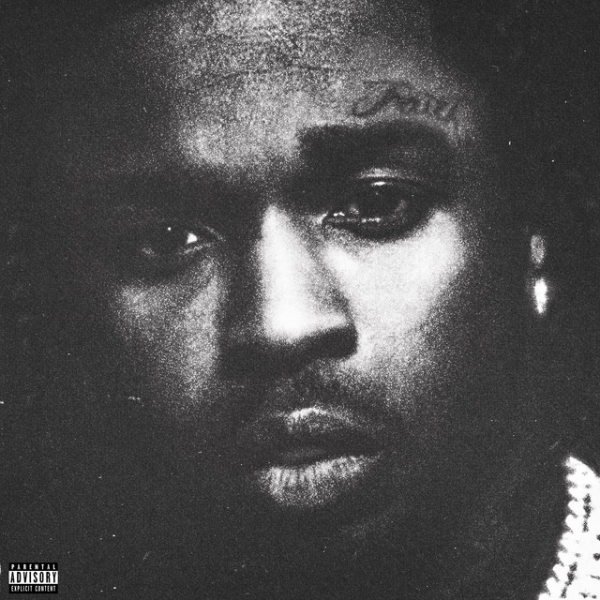 The second posthumous release from the tragically short-lived rapper, Pop Smoke’s latest album testifies to his after-life in contemporary hip-hop, marrying the skeleton architecture of his signature sound alongside a cast of star-studded artists and producers.

Whereas Shoot for the Stars, Aim for the Moon, the rapper’s official studio debut, served as a larger-than-life celebration and eulogy for the fallen star, Faith adopts a different tack: trading its preceding record’s anthemic, braggadocios sheen with a more introspective outlook on the nature and permanence of stardom.

Set against a score of lurching synths, choral flourishes and interspersed spoken testimonials, the Kanye West and Pusha T-assisted “Tell the Vision” sees Pop Smoke reminisce about his early-life in Brooklyn whilst going bar-to-bar with some of hip hop’s greatest: “Look, I remember the days, same fit for a week / I used to eat fifty-cent cake, now, it’s Phillipe’s”. Elsewhere, on “Back Door”, the rapper extrapolates a piece of maternal advice into a meditation on the urban New York experience: “My mama tell me "Be careful, better stay out of them projects / Better watch for them haters, you never know who be watchin’.”

That isn’t to say, however, there aren’t songs on this album clearly and self-consciously poised for chart-breaking success. Recalling the cadences of career-defining tracks such as “Dior” and “Welcome to the Party”, “Coupe" and "What’s Crackin” encase the all-too-familiar themes of celebrity excess and rampant materialism within looping 808’s to hypnotic effect. Though recorded prior to his passing, the disco-tinged “Demeanour”, Pop Smoke’s much-hyped duet with Dua Lipa, seems precursory to the retro-inflected sonic landscape of pop radio at present.

Yet despite their implicit commercial leanings, these tracks belie the extent to which the rapper’s decade-defining sound has not only served as a determinant for various strands of contemporary music, but as a conduit for the rise of an entire community of hip-hop artists. Such sentiments are epitomised in the outro to album closer "Merci Beaucoup”: “I wasn’t thinkin’ about the masses yet, I’m thinkin’ bout my hood”.

Often derided as inherently exploitative, the practice of releasing music in the aftermath of an artist’s passing is a well-documented phenomena in popular culture. Unlike the majority of such releases, Faith speaks to Pop Smoke’s perpetuity in hip-hop’s current context, serving as less of a lament of what could have been and more as a memorial for what was and still is.