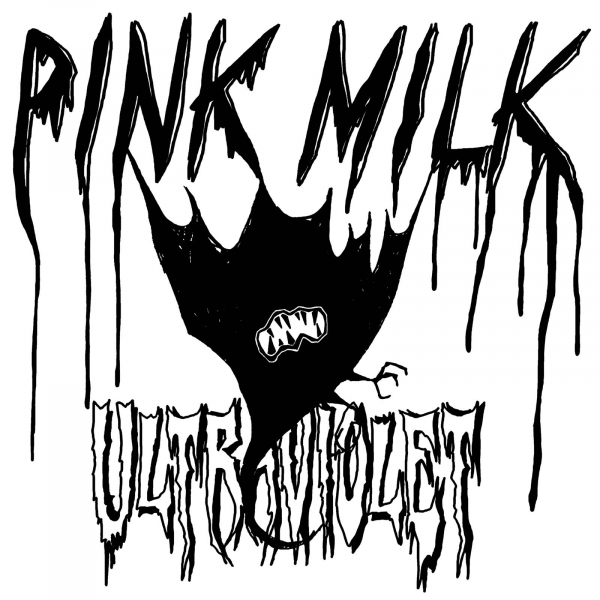 Swedish dream-pop duo Pink Milk are back with their second album, and it’s dripping with nostalgia. The kind that will transport you back into a limbo of ‘80s ethereal wave and ‘90s shoegaze reminiscence.

You could say Pink Milk are purveyors of nostalgia - even their imagery/branding is dreamily reminiscent of a Tumblr account from the ’00s - and if there’s one thing we can’t seem to get enough of culturally at the moment, it’s the comforting embrace of nostalgic undertones. Singer Maria’s voice reaches echoing and otherworldly heights, and is especially poignant on tracks “Everything Must Die”, “Blue Eyes (River of Glass)” and “Should Have Taken Acid”. The reverberating instrumentals and soul-stirring vocals often give the feeling of being submerged in an underground cave, but one with atmospheric pink lighting and an '80s smoke machine.

Where following on from their last album is concerned, Ultraviolet does much of the same as their debut Purple did, and while you have to wonder if they could have explored some newer territory, it still carries the same relevance. The melancholically immersive sound of the shoegaze genre is often emotionally more-ish due to the impassioned qualities of reverberating guitars, it just scratches that itch so well. “When darkness comes for you, when light goes out, when everything is dead, take my hand” Maria cries in the opening for “Blue Eyes (River of Glass)”, which perfectly illustrates the kind of solace that Pink Milk are offering their listeners.

Although Pink Milk are heavily inspired by '80s reverb - and you can certainly hear bands like The Cure and Cocteau Twins coming through on the record - they have carved their own unique sound out of it. The almost purely instrumental track “Into the Void” demonstrates this well, with its unusual composition and clever build-up.

Ultraviolet is a strong record that enshrouds you with its atmospheric goth-rock charm from the very beginning. Pink Milk are tapping into a niche section of the current music scene, and manage to ride the wave of shoegaze resurgence while keeping a distinct sense of individuality, which is no mean feat by today's standards.