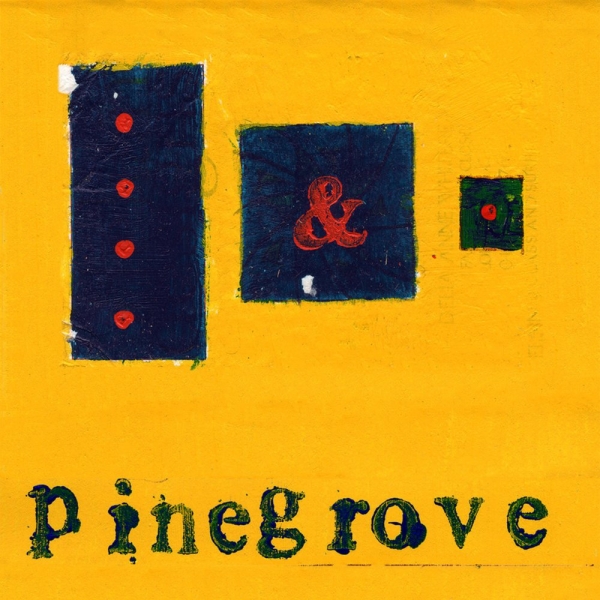 Through verbose thought and concise expression, passing familiar faces and meandering down familiar streets, Pinegrove have made their name presenting a characteristic perspective on the world we know. Everything So Far is the story that brought them here.

"Is there anyone here I know?" Evan Stephens Hall questions on opening track "New Friends", an outstretched hand inviting listeners into the word the band have created. A compilation of the group's output prior to Cardinal, through introspection and wonder Everything So Far is a soundtrack of youth in all of its splendour.

Immersive in its inclusion, the album couples open admissions with lingering melodies, layering alt rock refrains with a slight country twang. This isn't a record to demand your attention. Instead, it affects it, painting pictures with strikingly candid emotion it's hard not to echo.

These are the songs through which Pinegrove found their voice. "Namesake" is an embodiment of acutely felt disarray brought to life by distinctively vivid imagery. There's contagion in simple chord structures on "Angelina". "Need" is perhaps the band at their most open, contemplating the very nature of what we strive for, while "The Metronome" demonstrates them at their most ardent, offering the haunting realisation that "I thought that we were falling in love, but we weren't, only I was."

It's a rich world that the group create. Melodies layer and entwine, ebbing and evolving with the rolling tides of the emotions. Basking in every ounce of confusion and curiosity, the album is an open invitation to let your sentiments take full hold.

"I’ve been trying to capture both ends of the splinter," Hall sings on 'Morningtime", "the visible part between my fingernails and the part still in my finger." Giving voice to the world they see and the world as they perceive and experience it, Pinegrove draw from the most inherent of emotions. The result is a collection of songs that can speak to and through anyone who hears them.