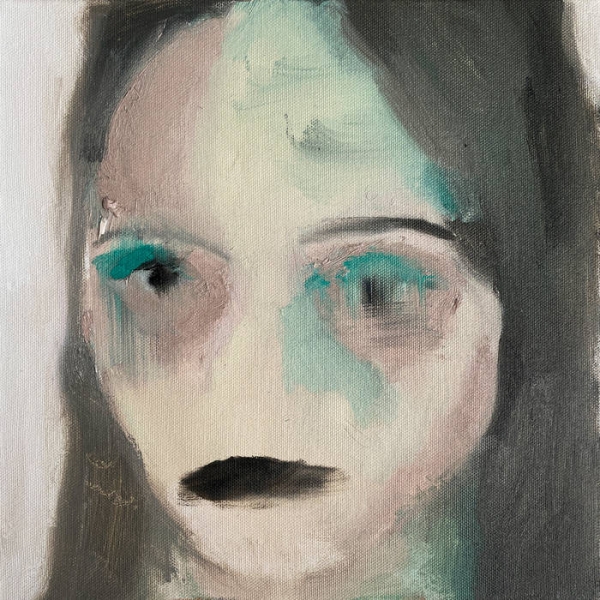 Updating a sound as irreverently encyclopaedic as ‘80s new wave is by no means an easy undertaking. Between the potential pitfalls of missing a wide mark by referencing an all-encompassing catch-all term of a genre, or by landing too close to replication rather than innovation, have all seen other projects of similar standing received with mixed success.

Pearly Drops, comprising of Finnish duo, Sandra Tervonen and Juuso Malin, are set to add another attempt at advancing the well-trodden sound with debut release Call For Help. Their penchant for producing well put together electronic compositions across other ventures (see Femme En Fourrure) stands them in good stead as they instil dynamic electronics, bright synthesisers and dancefloor-ready beats to the occasion.

“Call For Help” offers the first audible homage to the genre with a heavy slice of synth forward electro-pop. Baggy guitar melodies mingle with Hacienda approved beats to create an abundant atmosphere of New Order. Adopting a Grimes-esque vocal approach divergent from the recognised milieu informs a new influence and direction, and together with bright electronics and dynamic, contemporary leaning synthesiser work provides an update to the tried and tested sound, with modern dancefloor and Soundsystem sensibilities.

Despite a heavy helping of reviving buoyancy to the record, and a generally sunny aural exterior, the album comes with an underbelly of emotional introspection. The narrative across the record sits juxtaposed with the enlivening sonic tailoring and leaves the listener unsure of the emotional outcome. Shadowy basslines and the most visceral electronic work can be found on “Oppressive Face”, while delicate piano composition and soft elusive vocal work see Pearly Drops at their most pragmatic on “Forester”.

Owing to their unquestionably capable musicianship Pearly Drops deliver tangible moments of charming contemporary Scandi electro-pop imparted with well-placed tips of the hat to previous prominent new wave works. However, on the whole, the record is a largely middling affair. Despite its well-intentioned tribute to a renowned genre, in its totality Call For Help leans too heavily on antiquities and its flashes of expansion prove too few and far between to provide real revolution.