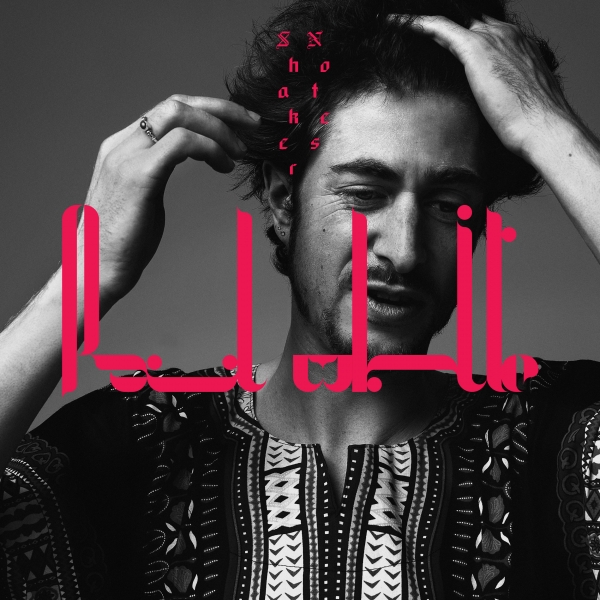 If you were to expect anything from Paul White, a genre-spanning release on R&S records wouldn’t make the top five list. Better known for his eccentric and eclectic sampling with One Handed Music artists including Mo Kolours and Bullion, Paul White has produced hits for Homeboy Sandman, Guilty Simpson and Danny Brown amongst many others. Now, White’s chosen to shrug off the producer title and approach us with something very much unlike anything else he’s done before. It’s worked. Sort of.

Of the three previous Paul White albums, two are straight-up beat tapes, and one is a loosely defined rap album, but Shaker Notes is the largest step outside of White's comfort zone by far. So far so that it's hard to even salvage the hip-hop White anywhere within the sound of the album. The lingering beatmaker's habit however is an impatience for staying in one place. Shaker Notes sounds like an album created to cover as much musical ground as possible: "Running On A Rainy Day" is a blissful discharge, rudely interrupted by the cowbell racket of "Fighting To Dance";  you're presented with a screaming baby at the start of "Numbers Of Change" just after the relative calm of "Sitting In Circles". There's a element of being reluctantly thrown all over the place within Shaker Notes that will alienate some fans and entertain others.

That's not to say there aren't some great tracks on Shaker Notes. "Where You Gonna Go" and title track "Shaker Notes" are highlights amongst the eleven-track album which battles psychedelia, electronica, blues and other-worldly rhythms in an attempt to contain a cohesive release.

But less tracks than his traditional 20+ beat tapes mean less margin for error, less variety, more minutes of the same music. To compensate, White has compiled some of his most impressive production to date. Playing almost everything on the album himself as well as a fair bit of vocal too, Shaker Notes, for the most part, sounds gorgeous. From the sax arrangement on "All We Know" to the percussive bite of "Where You Gonna Go?", White has skilfully tuned Shaker Notes with a pristine balance of texture, melody and rhythm. What lacks is the structure to match.

When a released batch of White's instrumentals comes out, there has always been such an impressive mix that you're unlikely to fully connect with the whole record, and neither would you expect to. The problem with Shaker Notes is that this somewhat disorganised approach still remains. There still feels like the same ratio of hit and miss that you might find in a twenty track White release. But when there's half as many tracks at twice an instrumental's length, it means those tracks you don't get on with rather overstay their welcome.