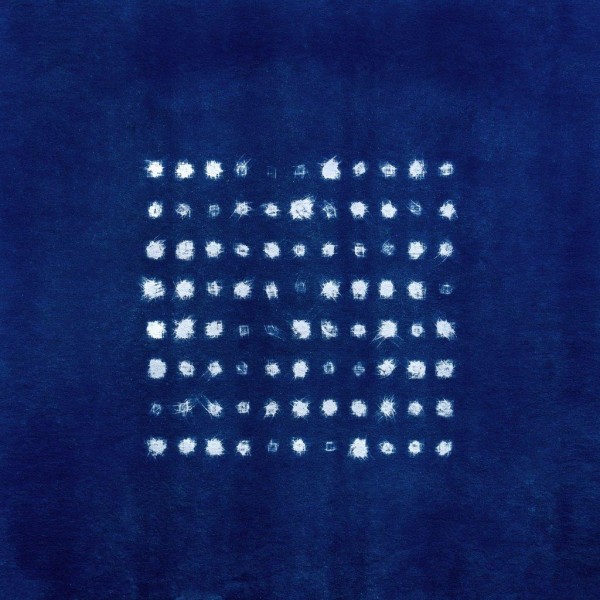 The title of last year’s Eulogy for Evolution album might well serve as a reliable indicator of Ólafur Arnalds’ insistence on his taking diverse directions over the course of his recording career, ever-alert for new possibilities both collaboratively and technologically.

Re:member illustrates most notably the latter development, yet throughout this recording there is consistent attention to the importance of a considered construction of individual tracks and of their respective contributions to a unified whole that has characterized all of his work.

Here, the use of Stratus technology allows notes played on a main piano to generate different notes on two supplementary pianos. Of course, Arnalds is far too intelligent and sophisticated a musician to allow this innovation to be anything other than a means to explore novel effects of harmony that can take his compositional talents ever further. It’s actually the sense of restraint, of beautifully controlled use of what is available to him, that is predominant here. His past partnerships with Nils Frahm in particular, in tracks collated in the 2015 release Collaborative Works, have exemplified his emphasis on compositions that prioritised considered arrangements, and we encounter a similar sense of discipline here that ensures the new sound potential is always subservient to formal, but never narrowly- defined, considerations. The result is an album that combines the measured and the expansive in an entirely convincing manner.

From the outset, on the title track, a well-defined though never contrived balance between keyboards, strings and a forceful rhythmic beat is established, an arrangement paralleling the treatment of the theme of masculine communication seen in the video’s main focus on harmonious relationships rather than aggression or conflict. Next, “Unfold” (featuring British singer/producer, Sohn) has a jaunty rhythm initiated by strings after which keyboard ripples and a prodding cello figure develop into a fuller orchestral section, and then there is a shift to the introduction of the spectral vocal. In the hands of a less assured composer, this might represent over-ambition, but Arnalds’ adroit timing enables the transitions to work extremely well such that the totality avoids any notion of its being overwrought.

A host of individual details glimmers across each track on the album, yet the overall compositions are never garish, and, throughout, Arnalds creates sound pictures that, like Edward Hopper’s paintings, convince through masterly understatement and suggestion rather than direct assertion. An illustration is “Brot” where a simple four-note sequence played by the London Recording Orchestra is the centre of a web of initially fragile sounds that gain strength slowly with a delicacy that belies the developing expansiveness, before the final dissipating. It’s a masterly miniature construction.

A similar development around a basic sequence is “They Sink”, with Unner Jónsdóttir’s cello at the heart of unfolding layers of spare strings and keyboard sounds that hint at complexities and then fade back to fragmentation.

This is a record that demands careful attention to its rhythmic subtleties, especially on tracks like “Undir”, at six and a half minutes the longest on the album. The interplay between strings and drums/beat programming drives the piece with real vigour. Even as the pace drops and the slow motion cello re-asserts itself, the percussive undercurrents can still be felt almost subliminally.

Ultimately, Re:member succeeds through the brilliance of its composer’s craftsmanship. The technological advances incorporated are, if not incidental, then very much secondary to an outstandingly humane creativity so consistently in evidence here.