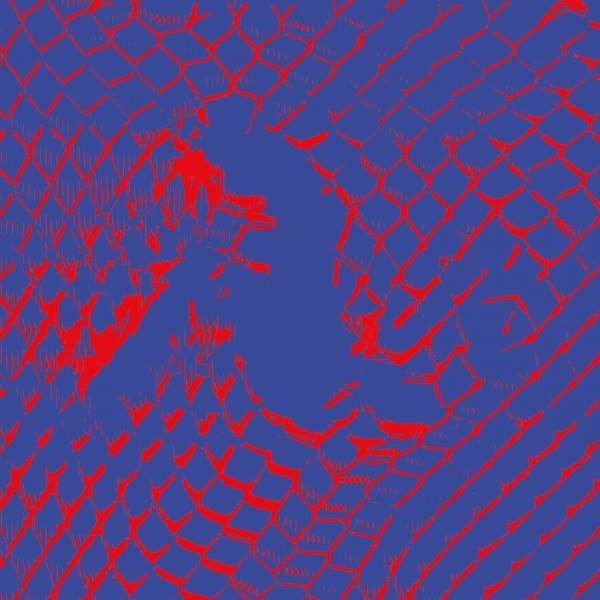 With the dividing lines between shoegaze and dream pop growing as hazy as the reverberated tones inherent to their flanged out sounds, No Joy’s latest EP inhabits a particularly ambiguous niche between the two. Their prior works—last year’s Wait to Pleasure, 2012′s Negaverse EP, and 2010′s Ghost Blonde—rang in tune with the overtly muffled shoegaze of yore, emulating the sounds of down-tempo titans like My Bloody Valentine and Slowdive. Yet they’ve always had a certain refinement that belayed the mystically foggy genre. In the simplest of terms, you can almost make out what the hell it is they’re singing about. It’s this little bit of refinement and a keen eye for detail and that gives No Joy a unique edge when it comes to stringing together a catchy but ethereal melody.

The three tracks of their latest release, titled Pastel and Passed Out, lift those inherent pop leanings to highlight, bringing a level of toe-tapping allure to dream pop and shoegaze alike on par with that of bands like Whirr and DIIV. In just three tracks, No Joy establishes a textbook example of how, even when dealing within a style of such close kinship with lo-fi, a precise hand within the studio is paramount. It takes a steady hand to keep the genre’s stylistic hums balanced at a pinpoint level of ambiance, as opposed to distraction. In No Joy’s case, this is carried out by engineer Jorge Elbrecht (Violens, Lansing-Dreiden), who plays an integral role in aiding the development of No Joy’s ability to incorporate intertwining coos of vocals and guitars to form a knot-work of melodic hooks.

On opener “Last Boss,” No Joy guides their sedimentary vocal layering with a rough-and-tumble introductory beat and a driving series of arpeggiated bass-taps before overwhelming itself with a coalescing, wall-of-sound guitar line. While its vocals trade off a few melody-lines, the overall progression is static throughout; only the spotlight of instrumentations rotates hands. “Starchild Is Dead” breaks things down with a crash-heavy beat and a series of coalescing builds for a steadily ascending series of siren-like vocal lines—a calm, ethereal bridge breaks the song’s rising tensions only to, of course, launch them anew at full throttle.

The EP closes out with the band’s poppiest number to date, “Second Spine.” A sort of middle ground between the first two tracks’ opposing takes on intensity and drive, “Second Spine” keeps a consistently peppy beat while interspersed vocal coos ebb and flow through the song’s spotlights, as well as offering wafting atmospherics just outside of them. If dream-pop’s intent is to gravitate the overwhelming fullness of sound that encapsulates shoegaze toward more distinct, punchy numbers, No Joy’s Pastel and Passed Out is a new notch in the process’s belt.