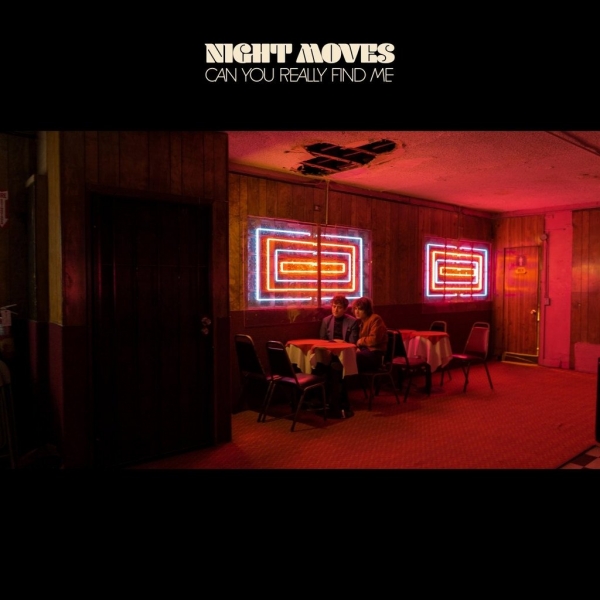 Wistful power-pop and fuzzy heartland rock coalesce on this hazy Americana trip, as the Minneapolis outfit seek transcendence with a streamlined sound rooted in maturity and self-reflection.

Consistent with the soul-influenced presentation that has characterised the duo’s output to date, this follow-up to second album Pennied Days sees the additional production talent of Spoon’s Jim Eno enlisted, lending a sleeker quality to the laid-back, untrammelled range of their material. Revisiting the nostalgia-bathed exuberance of their debut Colored Emotions, this third album revels in a sepia-tinged ambience, a score to halcyon Midwestern summer nights, proving both vibrant and ruminative in character. In this sense, an overriding warmth immerses Can You Really Find Me, displaying a cohesion and strength that surpasses the excess underpinning the band’s preceding two releases.

The two-piece recast the essence of their debut through a contemplative spirit, blurring jaded cynicism with a carefree energy, which is wielded to languid, often redolent, effect. John Pelant’s gravel-voiced timbre channels this introspective withdrawal, overlaying the shimmering standout “Mexico” with a bucolic synchronicity reminiscent of mid to late-'70s Fleetwood Mac. A mellow tempo is maintained throughout the forty-minute running time; the rustic tranquillity of “Keep Me In Mind” brandishes Big Star-esque overtones, while scintillating synth weaves through the glittering effusion of “Strands Align”. A world-weary sense of fatigue pervades the latter track despite its upbeat facade: “I don’t know who I can trust these days / I don’t know if I can trust my ways”. Elsewhere, Pelant and Alfano harken to the frayed proto-country rock of Jackson Browne and James Taylor for inspiration, particularly on the title track’s emotional ennui.

Coupling gyrating guitar flourishes with nuanced electronic twists, “Ribboned Skies” conjures a rose-tinted dynamic, a bittersweet angle that avoids veering into saccharine sentimentality. This tender soft-rock edge, embraced throughout, lacks the overwrought indulgence that has tended to issue from other comparative artists; a sincerity distinguishes the Minnesotan pair which seems to denote their outlier status. Despite moments that may lull, Night Moves exude with charisma and reformed creative panache on an LP that will find favour with seasoned fans and new listeners alike.