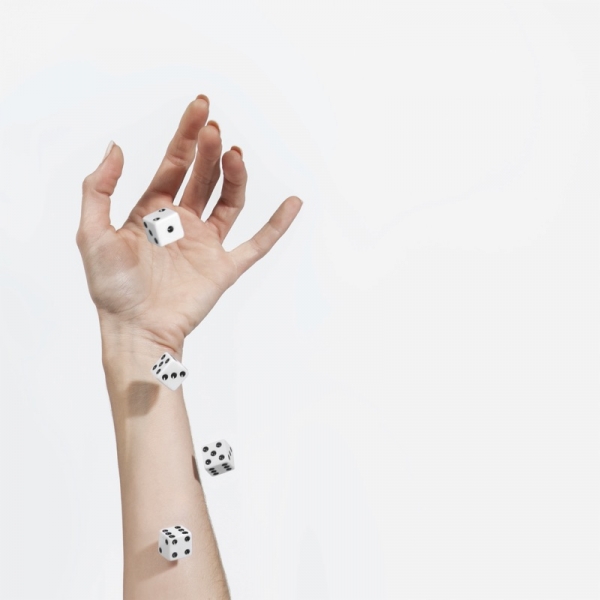 With 2017’s stripped back Goodnight, Rhonda Lee, Nicole Atkins reeled her aesthetic back in to her bread and butter, soulful roots rock. After that reset, Atkins’s latest, Italian Ice, casts her net back out wider than ever.

If there are two things Nicole Atkins excels at, it’s surrounding herself with an eclectic, ace crew of contributors and managing to avoid the stilted, slick trappings that often accompany many contemporary folk and roots rock recordings. Italian Ice again hits the mark on both points, with Atkins bringing in members of Spoon, My Morning Jacket, The Bad Seeds, and long-time Muscle Shoals stalwarts, the legendary studios where Atkins and company recorded.

While Atkins has been a model of consistency over her career, and Italian Ice continues to deliver on her established high standards, it also represents her most diverse and out of the box album yet. Lead single “Domino” is a prime slice of Italian Ice’s emphasis on groove, Atkins smooth as caramel against its electro-disco funk. Likewise, “Mind Eraser” dips Atkins into a Technicolor wading pool, wallowing in reverb and embellished by retro-fuzz accents.

Indeed, Atkins hardly toes a straight and narrow on these tracks on Italian Ice, working in these stylistic diversions alongside her trademark roots rock and paeans to classic Brill Building pop. If there’s any quibble here it’s that these aesthetic extensions only crop up on the first third of the album; while similarly strong, Atkins largely reverts back to her folk and country-inflected mainstay for the balance of the album.

That said, the importance of this side-step from her comfort zone is that Atkins does it with aplomb, just as solid and confident as any of her previous work. Furthermore, while Atkins sports a showy, soulful rasp of a voice befitting her roots growing up at the nexus of Philadelphia soul and Broadway on the Jersey Shore, these tracks show she can rely on her sense of groove and melody while keeping her vocals at bay.

Throughout Italian Ice, Atkins references “home,” leaving and never wanting to leave it, returning to and never wanting to return to it. Having worked through personal issues just prior to her last outing and processing the exhilarating, yet bittersweet, decline and resurgence of her hometown, Atkins exudes the comfort on Italian Ice to extend herself musically to mix all of her interests and influences as well as live alongside those feelings of disorientation and yearning.

The back-to-back ballads “Forever” and “Captain,” the latter a duet with Spoon’s Britt Daniel, are homages to her husband. Rustic and gap-toothed,“Never Going Home Again” is an inane travelogue from the road. “St. Dymphna,” an explosively soulful declaration of war against mental illness, serves, alongside these other tracks to show that Atkins has moved on from her 2015 rehab stint and subsequent artistic reset to prove that she is now as comfortable to lyrically express herself as fully emotionally as she has now become to musically.

As the next chapter in an unimpeachably reliable catalog, Nicole Atkins couldn’t ask for anything more from Italian Ice, preserving her artistic hallmarks, deepening her emotional lyrical depth, while broadening her stylistic palette. While the genre-hopping may prove tantalizingly fleeting, it just as much serves as the perfect appetite whetting for Atkins’s next time out.