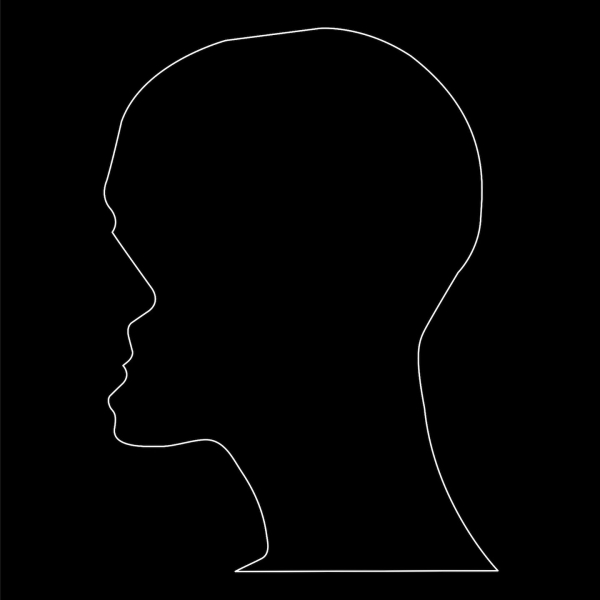 While 2017-2019, released under his Against All Logic moniker, was fuelled by militaristic bombast; under his own name his songs have rarely sounded as careful, or cavernous. Only 2015’s Pomegranates last saw him in this mode: creating ambient soundscapes textured so vividly they felt like photographs.

A note left on his website confirmed something remarkable: that this delicate record and the furious 2017-2019 were made at the same time, during a period where Jaar isolated himself on the other side of the world for months on end. Jaar hoped for a period of transcendent focus but instead found that “the more I tried to get away from negativity, the more it kept piling up in a dark room, but as shards of sound”. His experience chimes with Karl Jung’s assertion that the brain has a compensatory effect, and attempts to escape darkness will just reap more of it. 2017-2019, it transpires, was the unhinged result of Jaar’s attempt to flee, and on Cenzias he instead tries to tame.

The resulting music is slow and contemplative, and defined by the kind of sound-play which makes Jaar special. Instruments press against the ambience of these songs: “Agosto” boasts a mournful saxophone, whipped into shape by lashings of synths, while the miraculous “Gocce” is built around what sounds like a falling ping-pong ball, its menacing creak countered by luscious walls of harp and piano. Things move, as per Jaar’s idol John Coltrane, in both directions at once. His careful approach to sound does as Jaar’s best work always has: carve out a landscape and do great things within it. “Sunder” is a simple and quiet ballad but, in the context of all of the space on Cenzias, its ascending synths sound like a new horizon.

Jaar said recently that “I’ve been in a phase where earth, dirt, soil, stones have taken precedence”. At the Sharjah Architecture Triennial he composed a piece for 16 speakers buried under the ground, the music experienced only through the bass-shaken earth. On Cenzias - Spanish for ‘ashes’ - the earth seems again to be of solace for Jaar; a constant, a place where history is frozen and all of our futures are guaranteed.

The weight of earth is present on the heavy bass of the title track and “Rubble”, making the eventual bright pianos on “Garden" sound as freeing as that song’s title. Whether darkness can be fled is another matter, but the poise and calm with which this album is crafted is clear evidence that Jaar has tamed whatever was spiralling uncontrollably on 2017-2019. That such revelations can be borne out of isolation should be a comfort to us all right now, and Cenzias is a record expansive enough to open up even the smallest rooms.