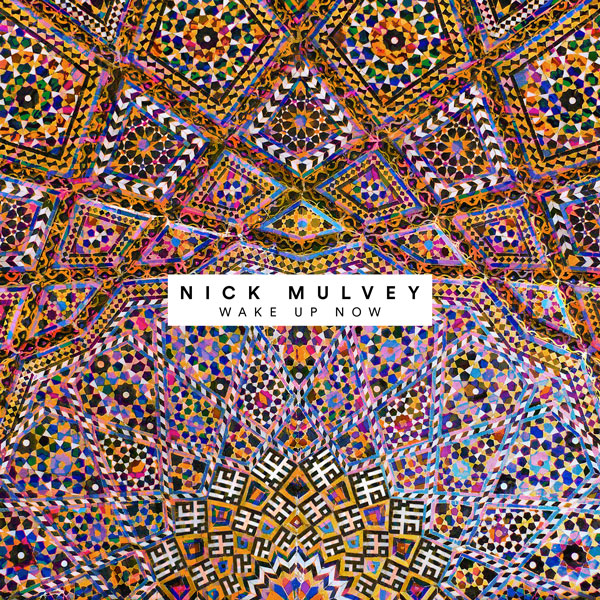 Nick Mulvey has returned. Three years after his debut solo record, Wake Up Now continues where First Mind left off, with a similar collection of moreish yet complex tracks that deftly traverse the cluttered space of acoustic-led pop, carving out his unique songwriting style supported by a focus on rich textures that speak to his interest in global music and ethnomusicology.

Reminiscent of the album's bold artwork, tracks like, "Myela", "Remembering" and "Transform Your Game" wrap hypnotic rhythms and harmonies that easily carry you along in their currents.

Slow-burners such as "Imogen", "In Your Hands" and "When the Body is Gone", swagger with all manner of horns, harmonies and strings that bring depth to parts of the album that, without such expertly handled production, may have faded to the sidelines.

Ultimately Mulvey’s record is once again intriguing, engaging and diverse. A record that is equally accessible and rewarding on multiple listens, the softer side of pop can take plenty more of Nick Mulvey's music.