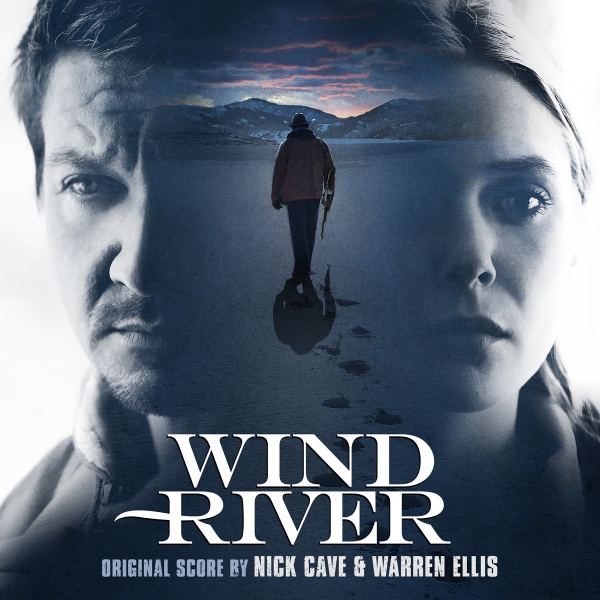 Is it controversial to suggest that Nick Cave is in the form of his life? So few artists of his vintage reach such artistic peaks by comparable stages in their careers, yet Cave’s last album, 2016’s Skeleton Tree, is one of the most profound records he has ever made.

Yes, every listener’s perception of it will have been fundamentally coloured by the tragic events that preceded its release, but if a more eloquent, humane expression of grief has been committed to record in recent years, it passed me by. The fact that many of the songs on that album were written before Cave’s son’s unspeakably sad passing is curious testament to its power; mournful shadows pervade every fibre of the material, hoarsening his voice and bruising his audience. Tracks audibly take on new meaning mid-flow, with syntactical ambiguities resolving themselves in their newly-desolate context. Although perhaps less earth-movingly radical as LPs like Tender Prey or Let Love In, Skeleton Tree marks a career high for Cave in terms of sheer emotional heft.

This soundtrack for Wind River, a film which – according to its press release at least, for it is yet to be release – deals with familiar Cave preoccupations like violence, mystery and the wild emptiness of the American interior, has far more in common with his latest album than his previous soundtrack work with Warren Ellis, and is therefore probably best understood as a cousin of Skeleton Tree than a descendent of their score for The Assassination of Jesse James by the Coward Robert Ford (to give but one example).

In simple terms, there’s not a great deal to discuss here, for much of this soundtrack is built upon a handful of repeated motifs, structured within vignette-like passages which ebb and flow in melancholy fashion. Yet, just like on Skeleton Tree, this melancholia is not used gratuitously, bathed in for its own sake; Cave and Ellis’ arrangements, sparse and spacious, move between moods with impressive tonal agility. Every stroke is expertly measured, every mantra passionately intoned. Since Ellis began working with Cave, this sense of exactingly careful detailing, always present in Cave’s lyricism, has been extended to his songs’ instrumental arrangements more completely than ever before, and this soundtrack displays his talent in this field to haunting effect. Those keening, slightly pitchy howls that punctuate much of Skeleton Tree are employed here at several points, always highly affecting, and serve as welcome reminders of the power of that record and its predecessor, Push the Sky Away.

This score, though admittedly a little naked when removed from its visual counterpart, is a hypnotic, cyclical listen, and it’s always fascinating to hear Cave and Ellis at work free of the trappings of rigorous song structure. The ability of Cave to turn his unmistakable authorial voice, often so muscularly domineering, to gentler, more refined output is remarkable, and although this soundtrack will not be filed among his major works in future years, it’s an intriguing, handsome listen nonetheless. That he is consistently producing such wonderful music this late in his career, particularly after the life he’s led, is quite remarkable.