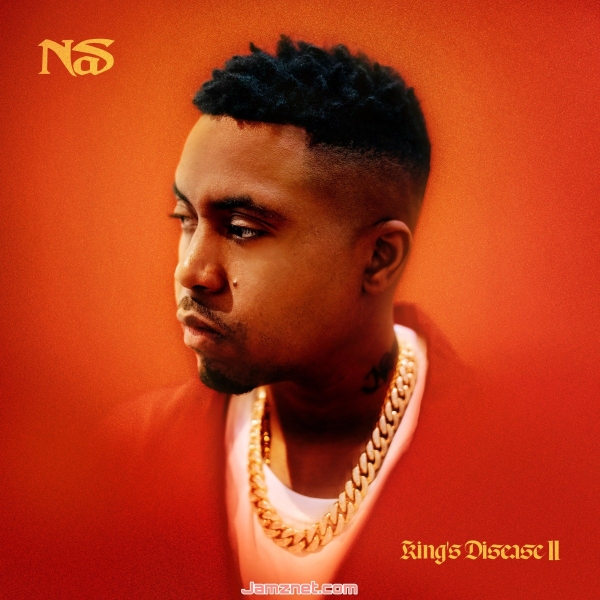 We’ve made a collective habit of underrating Nas. It’s a tale, at this point, that at least feels as old as time: the Illmatic curse.

Onetime foe Jay-Z said it himself: “That shit was so ahead, I thought we were all dead.” When you start on a high that high, conventional wisdom has gone, there’s nowhere to go but down. This analysis belies a frankly nearly uniformly solid to strong discography. Since his debut graced ears in 1994, in truth, the man has only had one out and out dud (that’d be Nastradamus, folks). People can mock: despite spraying “Ether” he’d ultimately sign under Jay, his supposed lack of an ear for beats, his relative inability to write a club song, amidst it all, Nas has - unlike plenty of rap legends - grown along with us.

To be fair, there have been recent stumbles, chief among them - and essential to his resulting resurgence alongside Hit-Boy - was Nasir. Easily the weakest of Kanye West’s stretch of releases at the time, even with its tidy length, it found a tired rapper treading water and even delving into tiring stances, such as his anti-vax bars.

Last year’s King’s Disease, then, was intended as his triumphant, chest-thumping return. In some respects, it was: linking up with the likes of Hit-Boy for an album-length affair led to a cohesive product, and its highs were among the best material he’d released in years. Yet, despite picking up the Grammy for the year’s best hip hop album, its broad sense of nostalgia felt almost defensive, too comfortably snug to Nas’ nature.

All this makes King’s Disease II among the greatest surprises in music thus far this year. A course correction as sequel, the album finds Nas once again paired up with Hit-Boy - who brings the beats arguably more than ever before - and the two clearly did a supremely honest assessment of just what needed adjusting from their first offering.

Exactly how they pulled this off is initially something of a mystery. After all, the album still largely draws its narrative from mining nostalgia, yet, this time around, the album finds Nas acting as something a frank historian - from the regretful chronicle of East/West Coast beef that is “Death Row East” to the misty eyed, genuine stroll down memory lane of “Moments” (Nastalgia, anyone?).

King’s Disease II also finds strength in its storied guests. “EPMD 2” finds Nas, beyond having the legendary duo themselves playing support, finally linking up on the mic (discounting leaked reference tracks) with Eminem. To be sure, you already know what his verse sounds like: he attacks it with technical ability and flows as if his life depended on it, and while it finds him oddly keen on Christmas references (“That's a lot of bucks flyin' when I'm makin' it rain, dear” doesn’t at least amuse you, just know, you’re a registered hater), a tribute to the recent fallen, from DMX to MF DOOM, is welcome and bracing. Yet, even stronger still is Lauryn Hill’s turn on “Nobody”. Glancing at the tracklist before release, it was all too easy to assume Ms. Hill would simply drop by for a flawless hook, instead, she graces us with a supremely memorable verse. It’s as essential a moment in hip hop as any in 2021. On both tracks, a gracious Nas is more than willing to take a backseat to his guests, displaying just what shines through on King’s Disease II: his confidence that he’d nailed it this time around.

Indeed, seemingly sick of all the nitpicking he’s endured for decades now, Nas has crafted an album designated the only would it could be to escape such criticism: an impenetrable one. There’s not an ounce of fat, not a wasted moment, not a single beat that doesn’t suit its purpose to the letter. It’s a monolithic testament to a rapper tired of being treated as both the victor and the underdog at once. It’s undeniably clear just which one he is here. King’s Disease II is a victory lap that nonetheless never lets up its pace.