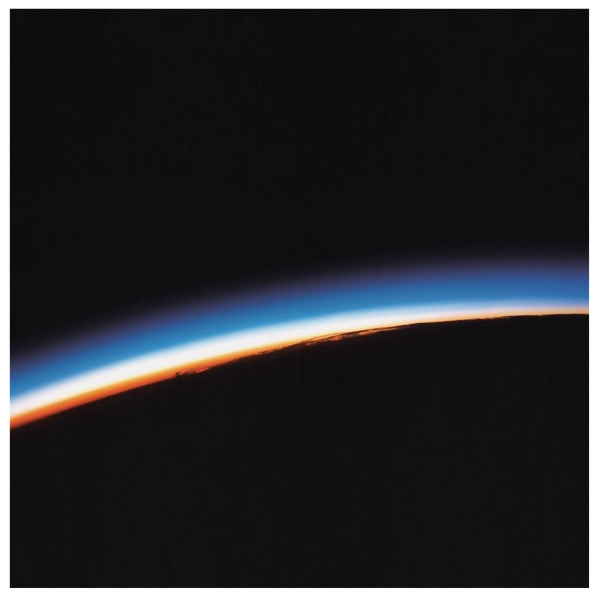 For me, the best of the Mystery Jets has always been found in their portraits of adolescent life: love, lust and school.

There's such an easy charm about the vocals of Blaine Harrison and Will Rees, probably due to the boyish tones of the pair's blurred delivery, that when we hear about their infatuation with a girl because she plays the drums, but they're "too shy to work the courage up" to approach her, it's worth a knowing nod and ruffle of the hair rather than pity or ridicule.

On Curve of the Earth, Harrison's perspective is now that of a fully grown man who sees "no point in just churning out another record". But in that spirit they returned to the albums they loved as children, which included Pink Floyd, King Crimson and David Bowie, before setting to work in the studio they built in Stoke Newington, now with new member Jack Flanagan in place of Kai Fish.

The result is a lengthy cinematic suite of songs, with less "I can’t sleep at night unless I know that you’re tucked up tight" and more "...perhaps you’ve realised / that to be famous and thin / is the greatest goal of the age we’re living in". Weighty stuff.

Worry not though, in "Bubblegum" we find a little of the electronic dance fuel found on Serotonin, in "The End Up", a classic MJs build á la Radlands, and in the rest; a record’s worth of epic, towering soundscapes built on sturdy prog and indie rock foundations.