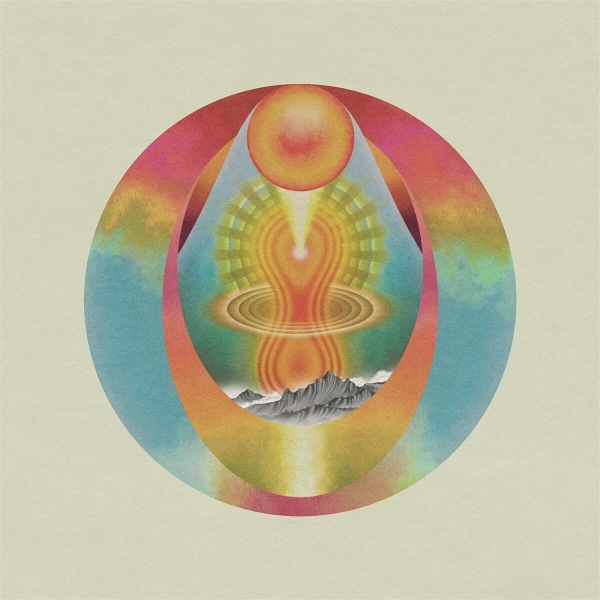 Whether out of a dogged determination to evolve or a fear of diminishing returns, My Morning Jacket’s albums since 2005’s cosmic Americana landmark Z have suggested a band on the run from their core strengths. The Waterfall (2015) (sessions for which also produced last year’s surprise release The Waterfall II) offered a potent technicolour twist on the band’s expansive sound. Even that didn’t quite match the muscular blend of jam-friendly southern rock crunch, spaced-out atmospherics and singer-songwriter sensitivity cultivated on 2001’s At Dawn and It Still Moves (2003).

Recorded with almost no outside assistance after a handful of shows to mark the 20th anniversary of debut The Tennessee Fire in 2019 rekindled the band's energies, My Morning Jacket – their first album in six years - finds a supremely engaging, often blissfully beautiful halfway point between the glossy eccentricities of more recent MMJ albums and those old slow-burn yet highly combustible 'jam band' dynamics.

Both the uncomplicated songs and the longing for compassion and human connection in a world derailed by greed and technological distractions in songwriter, singer and guitarist Jim James' heartfelt and directly sincere lyrics would sound simplistic, if not hopelessly naive in the wrong hands. Here, a seemingly inexhaustible supply of ideas and telepathic interplay (hear how the relentless one-riff mantra of "Love Love Love" finds the band organically mimic a machine locked in on an intoxicating loop, or how the shinily upbeat "Lucky To Be Alive" derails into a pulverising duelling-guitars workout just when the unrewarding whiff of a novelty song starts to emerge) and James' expansive range of vocal tones (pleading and countryfied on "Out of Range, Pt 2", chewing the syllables and spitting out the bones on "Never In The Real World") renders the material into a joyous, warm and acutely infectious listening experience.

There's not a second wasted on the three extended epics that form the album's backbone. The doomy organ chords and molten, Neil Young & Crazy Horse-indebted fretboard meltdown of "In Color" fire up an uncommonly intense (and heavy) paean to acceptance of human diversity, but the real jaw-dropper moment arrives with "The Devil's In The Detail". With two competing Jim James's delivering a sermon built on one-and-a-half chords that somehow moves from an epic battle scene in Stranger Things to the injustices that keep our obsessively consumerist system going, it takes a good while to realise that seven hypnotic minutes have passed before the song lifts up into a Pink Floyd-ian space-rock coda, guitarist Carl Broemel having now switched to saxophone.

Although the feather-light, dreamy lilt of gorgeous closer "I Never Could Get Enough" is clearly a love song, it's not too much of a stretch to imagine the yearning sentiments being applied to the irresistible need to conjure this remarkable band's sound again after an extended break. The listener is likely to concur - and start the record over from beginning once the extended track's very cosmic keyboard ripples finally (but all too soon) fade away.