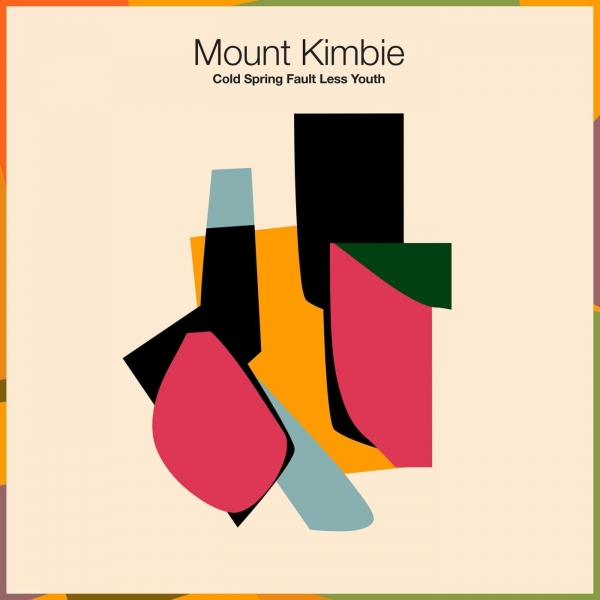 While Daft Punk triumphantly return with supposedly the “boldest, smartest, most pleasurable dance album of the century” and as the hugely superfluous term ‘EDM’ seeps further and further into popular usage, it seems that now may well be as good a time as any to begin question the current state and dissemination of ‘Dance music’.

Over the past 10 years we have seen the proliferation of a once underground scene into the mainstream, more often than not to be watered down and made palatable to a marketing teams idea of “the masses”. Dubstep is of course the most notable example and one that has been treaded so many times I will avoid dredging up, but it feels that this once underground culture, like Punk and Rock and Roll before it, has finally had it’s watershed moment. Now, well beyond the point of crossover, one of the groups that ushered in this new wave release their second album Cold Spring Fault Less Youth. Moving over to electronic goliath Warp, the group are poised to seal their reputation as a defining act of contemporary electronic music.

Album opener ‘Home Recording’ holds no major surprises and certainly none of the reinvention promised by the duo and the ubiquitous Joy Oribsion synths continue into the second track (the first of two appearances from once voice-du-jour King Krule) lending the album worryingly familiar sonic palette. But then by track 3, the duo have re-found the kaleidoscopic beauty that was once their hallmark. Space, atmosphere and anticipation all build and through excellent use of restraint (not one sign of a drop), the track blossoms into something wonderful and unexpected. The influence of Flying Lotus is immediately apparent, but never feels intrusive.

From this point onwards the album unfurls in a dangerous, psychotropic landscape. The synths on tracks such as ‘Lie Near’ swell to the point of bursting, the drum beat on ‘Blood and Form’ marches on relentlessly, pneumatically and the live instrumentation present throughout fleshes out a sound unreachable by their contemporaries, still stuck behind laptops. Instrumental track ‘So Many Times, So Many Ways’ serves as a beautiful centrepiece to the album, subtle but with enough darkness to maintain the unsettling ambience contained in the rest of the album. There are tracks that sometimes feel devoid of anything to really separate themselves from the album as a whole, but it is more that the album feels cohesive, making it easy to listen to from start to finish. The 11 tracks are ordered perfectly and sit together remarkably well.

This album certainly is full of accomplishment and some truly stand-out tracks. Whilst it does feels devoid of any of the supposed reinvention promised by the duo (anyone vaguely familiar with labels such as Brain-Feeder, R&S, Hessle or Mille Plateaux will instantly be able to recognise the various strains of influence at work here), it is the aptitude with which the two marry, at times very disparate, sources of inspiration that impresses. From a group that helped to lay out the blueprint for the nebulous scene that was post-dubstep 4 years ago, it’s fair to say I was perhaps expecting something more revolutionary. But at a time when dance and electronic becomes increasingly homogenised by the mainstream, Mount Kimbie have released an album that still refuses to court the mundane.