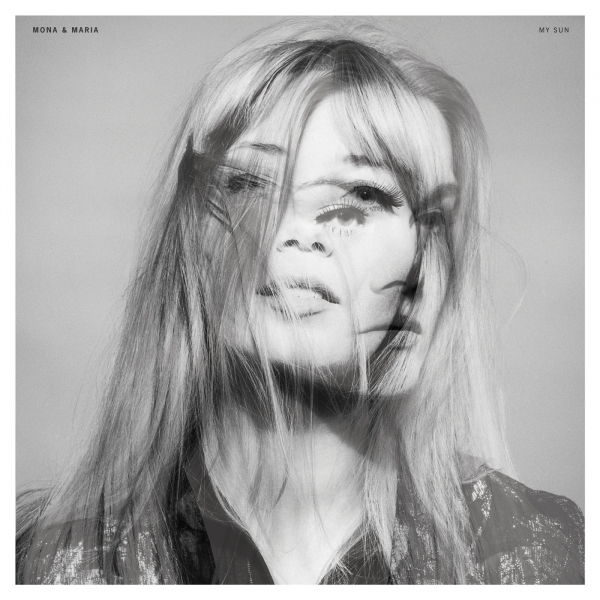 Like Peer Gynt, Svalbard and the aurora borealis, Norwegian duo Mona & Maria’s music exists somewhere on the border between wakefulness and sleep.

Metamorphosing from a supporting role in uptempo soul band Bazooka Boppers, Mona Andersen and Maria Knudsen emerge as mellow melodists in their own fully-fledged, folk-infused partnership. Their debut album is most striking for its invigorating bursts of clarity – euphonic and euphoric, transcendentally fresh and refreshing. The pair have spoken of bringing to the fore dormant, obscure, personal ideas – and My Sun is certainly a seismic step away from the streamlined soul rhythms of their parent band. It’s enough to make the now defunct Boppers seem quite the bushel.

The opening title track rouses quickly from quiescence, re-inhabiting some great intrinsic spirit to build and buzz, coasting the thermals between relief and release. To create such a sense of belonging is a fine achievement for the first offering on a debut album. These could be lost songs turned up by tides in an interstellar ebb and swash.

Despite lacking the apparent genetic advantage of siblings when it comes to close harmony singing, Mona and Maria’s vocal concord has earned comparison to their country-influenced Swedish counterparts, First Aid Kit. Although neither voice quite boasts the glowing potency of Klara Söderberg’s vocals, the prominence and tingling beauty of the harmonies is indeed reminiscent of the First Aid Kit sisters.

Where Mona & Maria have an advantage over their Nordic contemporaries more generally is the stylistic diversity they explore within their clear, consistent tone, again impressively so for a first release. Ever-present shadow and light are a unifying theme on My Sun, yet the contrast between a song as sun-soaked as ‘Silent Summer’ and one as dappled and darting as the sinewy, shadowy ‘Let the Light’, is starkly distinct. ‘Golden Mind’, different again as the album’s only piano ballad, reassures and restores, weighty but lofty too.

Every track on My Sun merits and holds attention, testimony to the quality of both the singing and the stirring, psych-tinged arrangements, and owing in part to the contributions of the supporting cast of instrumentalists as well. Fluttering flute and keys add a visceral counterpoint to the low rolling tones of ethereal final song ‘Shivers in the Blue’, framing the windswept soundscape to great effect. This is sophisticated, seraphic folk-pop that seeps under the skin and into the heart.