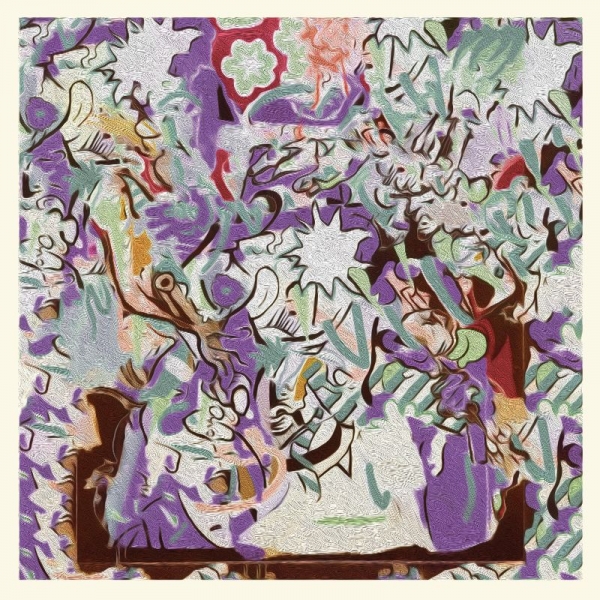 We’re all still painfully aware of the reasons why these past few years have seemed to go on for much, much longer than usual, but suffice to say we can all breathe a sigh of relief that album release schedules are picking up again. This new Mild High Club record has been a long, long time in the making, and your patience is about to be rewarded.

So it’s actually been five whole years since the last Mild High Club record, Skiptracing, and four since the collaborative LP with King Gizzard & the Lizard Wizard (Sketches of Brunswick East). In the meantime, the man behind it all – Alex Brettin – has put together a collection of twelve tracks for this latest, Going Going Gone, and much of the material is as good or even better than anything he’s put out to date.

The usual influences are here in full-force – AOR, soft rock, yacht rock and trippy psychedelia – and you’ll likely hear the same Mac Demarco-esque melange of white-boy soul coming out of your speakers that you’ve heard all along. But – and this is the big but – there are a few new, exciting flavours to be found on the album, specifically a newfound focus on “Brazilian avant-garde music from the '70s and '80s.”

The highlights of the album – and there are many – include the Steely Dan-on-opiates euphoric sludge of “Dionysian State”, the vaguely Latinate city pop of “A New High”, and the lithe and rubbery “Me Myself and Dollar Hell” (which evokes Steely Dan’s “Glamour Profession”). “Kluges I” and “Kluges II”, a pair of instrumentals that bookend the album, are lovely and sweet, as are “Taste Tomorrow” and “Dawn Patrol”. Elsewhere, tracks like “I Don’t Mind the Wait”, which you could theoretically call prog-yacht sit in direct opposition to the oddball majesty of “Waving” and “Trash Heap”.

This is a varied, but still stylistically consistent and wonderfully accessible album. It’s a frequently wonderful and often fantastic album that demonstrates and exemplifies the joys of nostalgia. There are old, old sounds used here (even the junglist d’n’b rhythms of “I Don’t Mind the Wait”), but combined they're repurposed into something fresh and rewarding.

Worth the wait for sure, but we could do without another five years until the next one.