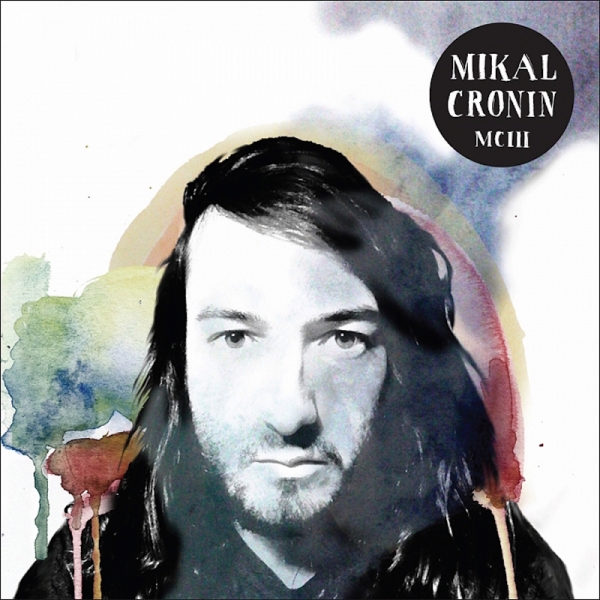 It no longer seems fair to speak of Mikal Cronin’s solo work as though it’s some sort of Ty Segall Band sideshow. It was never really fair to begin with: his eponymous debut packed more than enough merit to establish his solo capabilities, even if it didn’t grip with quite the precariousness of 2013’s MCII. Still, the kinship is evident, and it never feels quite right to proceed without note of his bond to former touring mate/Reverse Shark Attack collaborator Ty Segall. Yet where Segall excels in transporting pop to a world of lo-fi psychedelia, Cronin excels in transporting lo-fi psychedelia to a world of pop.

Sure, that line was a little blurrier on his 2011 debut, but it really came into being with MCII. What's striking, however, is that his success came not from a place of confidence, but one of uncertainty, as Cronin's second album frequently toed the lyrical line between daring to stride forward and holding back for fear of the worst. Well, if the ideology behind MCII boiled down to an apprehensive "I'm not sure how things will turn out," then the underlying sentiment of MCIII is a resounding "Fuck it — let's see how far this train goes."

MCIII sets its ethos in motion via two simple sentences in the chorus of track two's "Made My Mind Up" — "Just tell me when it hurts / I've made my mind up." Cronin has relinquished all control to the powers that be, but he's decisively relinquished said control. Yet there's still that hint of looming self-awareness in "just tell me when it hurts" — with no given subject, it's not unreasonable to infer that it's Cronin himself who needs to be made aware, to be awakened upon this "hurt" as he shuts his eyes to all negativity.

This isn't the album's only mention of pain, either. The back half of the 11-track album is made up of a six-part numbered series, including advance single "ii) Gold" (by far the most tantalizing teaser of MCIII's three leading singles), on which Cronin belts "fuck the pain, let it go / find the power of one," solidifying the notion that pain is something altogether forgettable and superfluous to his grand schematic.

Sonically, III is a logical step forward from II built on softer edges and more complex arrangements. Note early track "Say," which features brief horn accompaniment that calls to mind an apparition of the descending horn line of Neutral Milk Hotel's iconic "Holland, 1945"—only rather than heralding parables of holocaustic nightmares, they cue raucous guitar solos and musings on the inherently detrimental tone of one's inner monologue.

Yet Cronin is often at his best when laid bare, and one of MCIII's greatest moments is the relatively sparse closing track "vi) Circle." Part 6 of our miniseries starts off with a slow burn of acoustic guitar backed by a full string section and goes on to swell into a betrayal of the casual persona Cronin has spent the prior 10 tracks of MCIII establishing with a grand reveal of his true thoughts: "This is what I've got / This is what I'm looking for / Just please be all around." What he's "got" is a rock-solid album of golden composure and arrangement, and if all he's "looking for" is an audience, he's earned it through and through.