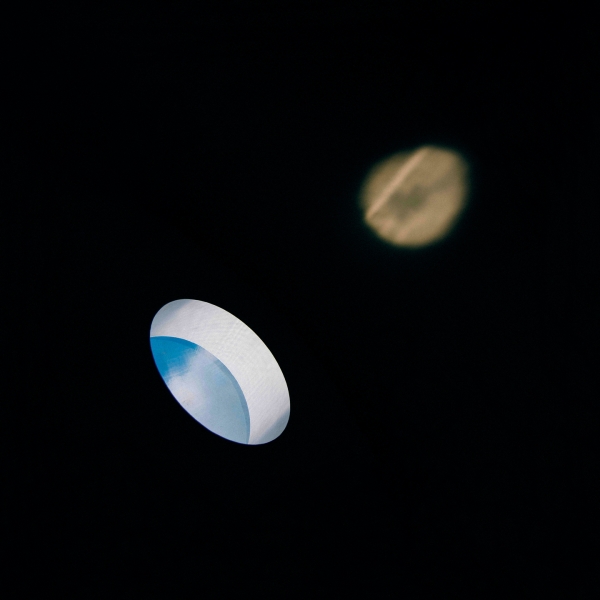 Following up the carefully arranged and thoughtfully sequenced tracks on Michael Price’s last album, Entanglement, was always going to present a challenge.

What was so impressive three years ago was the coalescing of disparate ideas into a coherent whole, centred upon Price’s piano. For this new album, incorporating strings, chorus, soprano and assorted electronica, he was inspired by a diverse range of locations across the country, nearly all of them National Trust properties.

However, any notion that the result would be a series of bucolic country house pastorals is dispelled by the fact that the places included a Dover World War Two shelter, as well as an eighteenth century cotton mill still operating as an industrial heritage site. Dark and satanic the latter might have been originally, but here Price ingeniously integrates its heavy lumbering sounds into his own “Quarry Bank” composition splendidly played by the Manchester Collective.

In fact, William Blake’s verse is threaded through many of the album’s seven tracks, as soprano Grace Davidson sings extracts from Songs of Innocence and of Experience at key points, emphasizing natural beauty (and its transience) as well as the incipient industrialization that was a feature of Blake’s age.

The range of acoustic conditions is considerable, and Price exploits this to remarkable effect. For instance, the opener was recorded in Sandham Memorial Chapel, known for its extraordinarily powerful Stanley Spencer paintings inspired by the artist’s own World War One experiences. The resounding location enhances the sonic effect of the Shards Choir (with whom Nils Frahm has also worked) in particular.

In places, some rather more overt stylistic link between a building and the music is conveyed, as on “Willow Road” where a string quartet delivers an appealingly (and not oppressively) modernist piece very much in keeping with the architectural forwardness of the 1939 home designed by the radically innovative architect Erno Goldfinger.

Both as an exploration of acoustic potentialities and as an illustration of Michael Price’s compositional talent covering a range of instrumental and vocal styles, Tender Symmetry is a fine album. For those who might want to explore beautiful, occasionally challenging but always accessible, neo-classical music, it could prove a highly rewarding experience.