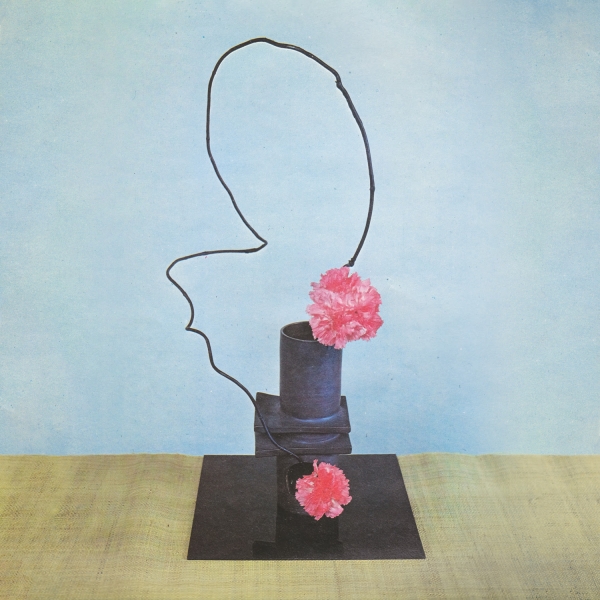 Despite yearly pronouncements of its demise, the power of the album remains undimmed. Even if its commercial viability has slipped for now, its significance for a band is as acute as ever.

The challenge for a band on their debut is to deliver a distinctive tone of voice. Methyl Ethel’s singles from Oh Inhuman Spectacle, “Rogues” and “Twilight Driving”, are alt-rock par excellence on which I based the assumption their debut would be a great thing. Despite the quality of those songs however, Methyl Ethel don’t tick the very important box of defining their voice here, and therein lies the problem.

Not for all, however. Originally released last year in their native Australia, the trio fronted by Jake Webb have been shortlisted for album of the year at the Australian Music Prize awards, alongside the esteemed company of Courtney Barnett and Tame Impala. It’s now released in Europe on the renascent 4AD, a label that’s ostensibly a good fit for the seriousness and experimentalism of Methyl Ethel’s musical aesthetic.

A quick scan of the song titles shows weighty themes aplenty. I found myself Googling the names of some of them – “Idée Fixe” and “Also Gesellschaft” - but as I was doing so it struck me it was as much out of curiosity as the fact that the music wasn’t commanding my undivided attention.

Methyl Ethel mix atmospheric music with more traditional pop tunes, which would work beautifully if there was a consistency to the songs, especially the more experimental ones. For example,  the majestic “Twilight Driving” is bookended by the pedestrian dub bass and vocal choral of “To Swim”, which aims for lofty heights but sounds weirdly like Zero 7, with the moribund inertia of ”Depth Perception”.

There are also noticeable influences at play. “Idée Fixe”, with its sparse guitar, makes one think of Pink Floyd’s “Comfortably Numb”. It aims for hypnotism with the repeated refrain but whilst a circuitous time signature is one of the oldest tricks in the songwriter’s book to build up intensity, the song doesn’t get out of second gear. “Wish You Were Here” can be discerned on “Artificial Limb”, which is surprisingly, but pleasingly, stripped down, featuring mainly voice, a simple acoustic guitar and lilting rhythm, which is the sort of light the albums shade would have benefitted more from.

“Shadowboxing” has a reverbed, murky guitar riff and its infectious chorus bridges into a spoken word part that’s pure Matt Johnson of The The, who can also be heard on the very brilliant “Rogues”, whose 12-string guitar melody sounds like a cousin of “Uncertain Smile” but the words undermine the loveliness of the tune, going all Fox Mulder with “I got adopted by the aliens.”

There’s also the unmissable imprint of Radiohead, especially on closer “Everything Is As It Should Be” which recalls Kid A’s opener, "Everything In Its Right Place". It seeks to regain some form of solace at the end of the records narrative, but it strives for intensity rather than exuding it, with the histrionic synths jumping out at particularly angsty moments.

“Twilight Driving” is the song where they’ve really found their voice, Webb’s singing not being drowned in reverb is a very welcome thing and it has the directness and emotional heft of a Ryan Adams song, with the easy saxophone adding a lovely layering, rather than the density of the arrangements found elsewhere.

Oh Inhuman Spectacle is undoubtedly a record full of ideas, just not the sort that fit together that well. Methyl Ethel have an innate knack for a tune, yet the darker ideas can feel unremittingly earnest, but darker themes can also be bathed with light after all - just look at Animal Collective.

As an album it sounds like a compilation of songs, rather than a body of work, but if they can write a tune like “Twilight Darkness” it’s enough to make you think that their next record will sound more like its creators voice, given time.