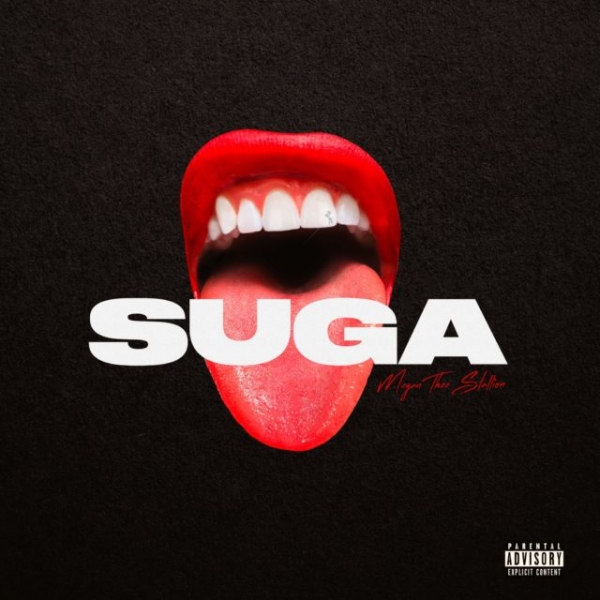 Since her debut in 2016, Megan Thee Stallion has transformed from an underground rap darling into a truly transcendent pop culture force.

In addition to capturing the lexicon of an entire season (see all the hype surrounding “Hot Girl Summer”), her breakout mixtape, Fever, was a masterclass in self-love, striking a chord with both casual listeners and avid fans alike whilst garnering universal acclaim in the process.

However, the rapper’s brazen, unabashed confidence belies the stakes surrounding her second release. Preceded by intense scrutiny of her love-life and followed by a turbulent period of legal trouble with her record label, all the signs pointed towards the all-too-familiar eventuality of a sophomore slump.

Now that the legal troubles are victoriously behind her - less than 24 hours, at that - SUGA is finally here.

Of course, she immediately sidesteps the above concerns, expertly framing them into focus on its opening track “Ain’t Equal”: “I lost my mommy and my granny in the same month / A bunch of bitches talking down ‘cause I’m coming up. / I know some people in my own city hating on me / And if you hoping I fall off, you gon’ be waiting on it”. The artistic drive at the heart of SUGA can be summarised as thus. Her delivery is characteristically spitfire, her lyricism sharply no-nonsense. But more importantly, her trademark confidence is now tinged with a newfound self-awareness, as if evolving through her experience of the joys and pitfalls of celebrity.

Elsewhere, familiar themes of sex, power and materialism manifest in the one-two punch of “Savage” and “Captain Hook”, the rapper’s verses underscored by a whirlwind of hi-hats, snare drums and expertly-placed knife sharpenings (“Ayy, I go shopping, want it, then I cop it. / Bitches boppin', I do it, they copy/ He's a sweetie, kiss it when he eat it / Know it's good when you chewin' and you singin”). Such songs help showcase Megan at her most battle-ready, signposting the cutting feminism of songs such as “B.I.T.C.H” (“I'd rather be your B-I-T-C-H / Cause that's what you gon' call me when I'm trippin' anyway”) and the rapper’s ode to decadence on “Rich” (“I'm a rich bitch with some rich friends / If he buy it for me, he gotta buy it for them”).

Surprisingly, the standout track from the record, “Crying in the Car”, is a diorama of nostalgia, melancholy and faith, counterbalancing Megan’s overall ethos of optimistic self-empowerment (“Please don't give up on me, Lord, Lord / Promise to keep goin' hard, hard”). Propelled by sumptuous piano chords and the fragmented echoes of a gospel choir, it sees the rapper meditate on her future in an industry that disposes of as many artists as it propels to stardom. Such a sonic and thematic shift helps humanise the rapper into a guiding voice for a new generation of up-and-coming MCs – individuals who can both embrace their sexuality and ruminate on the more sinister aspects of stardom just as Megan does on this record. For listeners, it makes a strong case for the rapper’s longevity within the increasingly fickle world of music.