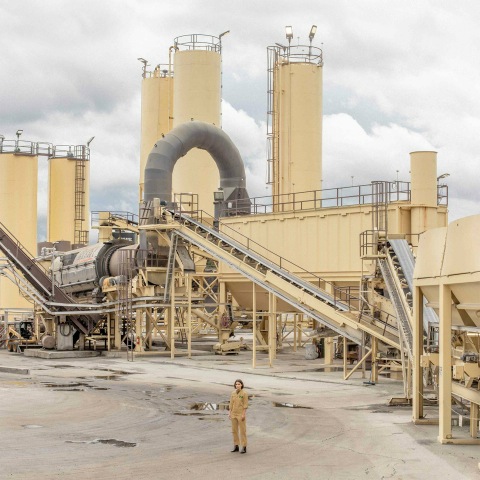 There’s a couple of questions you can ask yourself before you both to listen to this great little record from Mattiel. Firstly, and most importantly, do you own more than one album by Lou Reed and/or the Velvet Underground? Secondly, and more importantly, is your favourite Patti Smith album her first one?

Yes and yes? Splendid. You will love this new LP from Mattiel – her second, in fact – as it’s exactly what you’d expect if you’ve heard albums by those folks, or you’ve heard her first LP. Over the course of that album, and now this one, you hear a variety of absolutely lovely types of rock ‘n’ roll music. Mattiel deals in rock, garage rock, indie rock, R&B, blues rock, country rock and rock rock.

“Berlin Weekend” sounds like Patti Smith whipping Strange Days-era Doors into shape. “Moment of Death” sounds like a lost title song to a '60s acid-biker revenge movie. “Rescue You” is first-album Patti. “Je Ne Me Connais Pas” is riotous R&B that reimagines the early sound of Siouxsie & the Banshees as made by late-'50s greasers. “Food for Thought” is a hilarious, kitsch-backed diatribe. “Millionaire” is first album Velvets. “Heck Fire” is rubbery, funky R&B. For the most part, all of the songs are clearly influenced by some band, or some song, that’s instantly identifiable – like playing ‘cool rock band’ bingo. Mattiel is, for lack of a better comparison, rock’s own Quentin Tarantino – someone who borrows pretty much everything from other people and refashions it in such a way as to appeal to other folks who are into the same things as themselves, hopefully achieving some critical and commercial success by accident or osmosis.

As such, Satis Factory is a damn fine album, made by someone who clearly loves the sounds and vibes of records old enough to be her mother. But the question, one supposes, is ‘why?’ Why listen to this album when you already have the first Velvets album, the first Patti Smith album and a couple of the mid-'60s Beatles album? Mattiel’s is not the first, and it certainly will not be the last, album to deliberately use the sounds of the best bands of all time. But you can only wish she’d do something slightly more original with them, because she only serves to undermine her own talent by shamelessly peddling music that other folks have done, and done better.